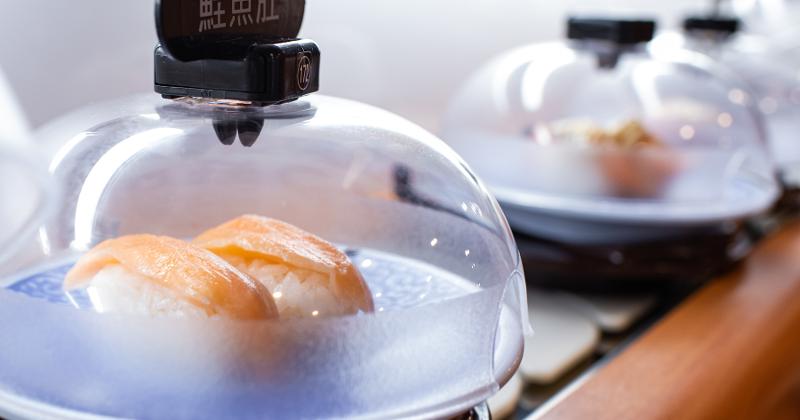 Kura Sushi USA, the U.S. operator of revolving sushi restaurants, said on Tuesday that its CFO, Steven Benrubi, has decided to retire.

Benrubi will remain with the company until August 1 or until a successor is named, whichever comes earlier. The company has started a search for his successor.

Hajime Uba, Kura’s CEO, said that Benrubi led the company’s finance team through COVID and then an inflationary environment and said the transition to a new CFO will be “seamless.”

Benrubi has been CFO with the Irvine, Calif.-based company since 2020 and before that was the CFO with Drybar Holdings. He has worked with several companies over the years, including Carl’s Jr. owner CKE Restaurants, Domino’s Pizza and Arthur Andersen.

Kura Sushi operates 37 locations in 11 states. It is the U.S. operator of Kura Sushi Inc., a Japan-based chain of 500 restaurants that serve sushi on conveyor belts.