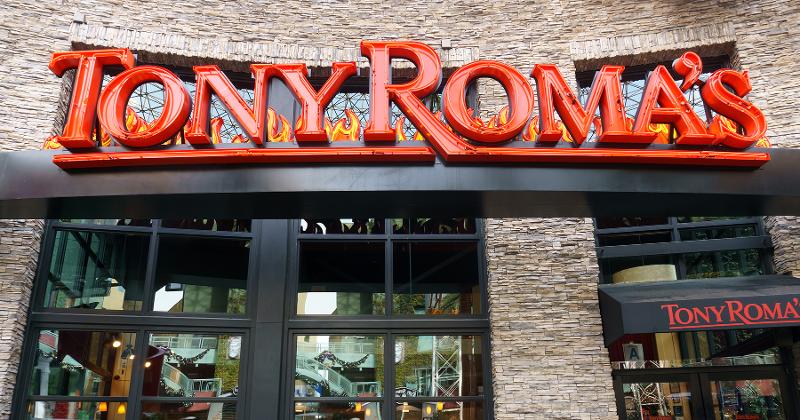 The parent of the Tony Roma’s full-service rib chain has promoted John Brisco to CEO and president while disclosing plans to branch into the fast-casual market with a new concept later this year.

Tony Roma’s, a 48-year-old pioneer of casual dining, has been struggling for years to maintain its presence and financial footing in the United States. Systemwide sales fell 10.5% in 2018, a result in part of shrinking by 5.6% that year, to just 17 stores, according to Technomic. The research company says the chain has remained at that size.

Romacorp did not reveal details of its plan to diversify into the fast-casual market other than saying the prototype will open this year.

“Romacorp will continue to build its leadership capacity and has plans for unveiling new and exciting dining experiences for customers this year,” Brisco said in a statement.

Roma’s is currently the lone business of Romacorp. The operation experimented several years ago with an updated riff called TR Fire Grill. The spinoff closed in 2018.