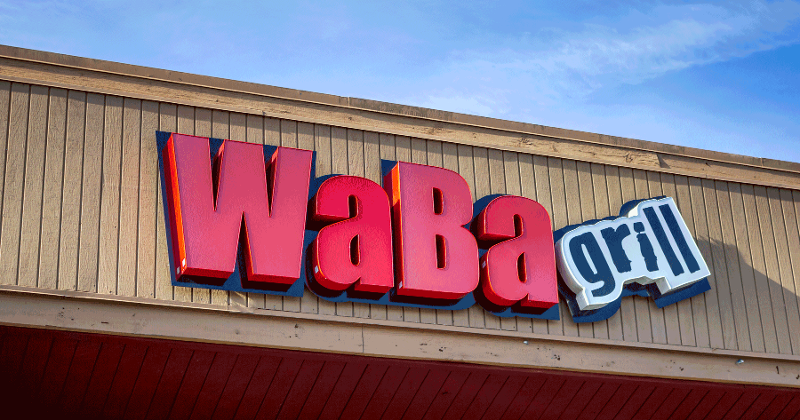 WaBa Grill has promoted its chief legal officer to president and CEO of the fast-casual chain, the company announced Wednesday. 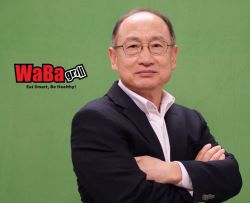 Andrew Kim started with WaBa Grill in 2006, the year it was founded, as outside legal advisor. He became the rice bowl concept’s chief legal officer in 2018.

As president and CEO, Kim, a franchise attorney, will work on strengthening the chain’s franchisee support and guidance, as well as employee and guest relations.

“It has been a privilege to represent WaBa Grill throughout the brand’s history and play a role in its evolution over the years,” Kim said in a statement. “This trust reflects the ownership’s confidence in our entire team of outstanding and committed professionals to strategically grow the company in units and sales while building even stronger emotional connections with our guests and franchisees.”

WaBa Grill, which is based in City of Industry, Calif., has nearly 200 units. It serves a menu of rice bowls, plates and salads, with protein prepared on an open-fire grill.

The chain saw year-over-year sales grow 3.7% in 2019, according to data from Restaurant Business sister company, Technomic.