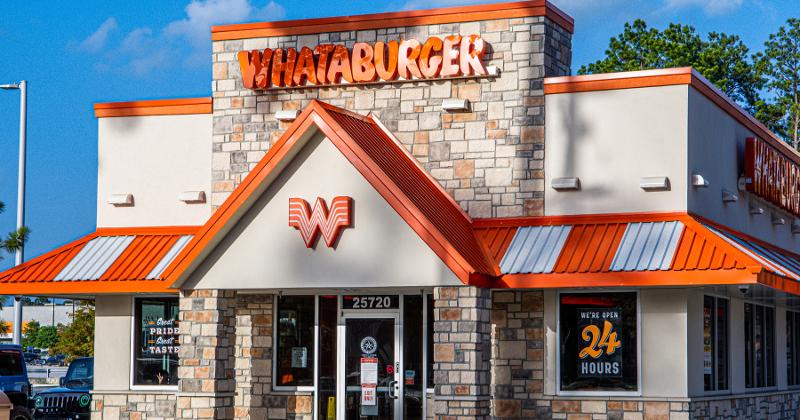 Rubenzer comes to the San Antonio-based burger chain from True Food Kitchen, where she had overseen human resources since 2019. Before that, she was the chief people officer with Shake Shack between 2011 and 2019. She has also worked with PF Chang’s and Southwest Airlines, among others.

“Peggy has designed, developed and executed people models and training programs for some top-notch brands,” Whataburger CEO Ed Nelson said in a statement. “Her experience shaping HR and training functions will be extremely valuable as Whataburger continues its growth into new markets and new states.”

Whataburger is indeed expanding. Its U.S. system sales rose 14.5% last year, according to Restaurant Business sister company Technomic. The brand has been expanding into new states, such as Missouri. It currently operates 873 restaurants, most of which are company operated.