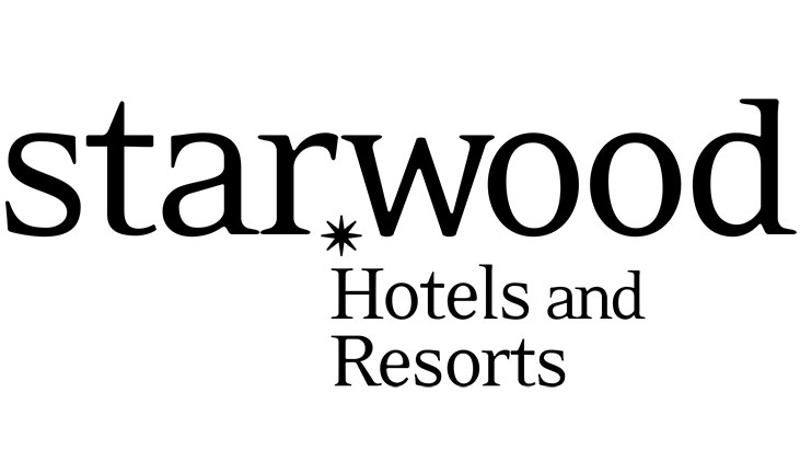 An unfamiliar foreign investor is trying to establish a big presence in the U.S. hospitality market with a last-minute bid for Starwood Hotels & Resorts, which Marriott International has already agreed to buy for $12.18 billion.

A consortium led by the Chinese investment giant Anbang Insurance Group has offered to pay $12.84 billion, which could outstrip Marriott’s offer by more than the ostensible difference of $660 million. Part of Marriott’s payment would be in the form of stock, and shares of the lodging operator have been sliding. Wall Street estimates the current value of the offer at closer to $11 billion.

The deal would instantly make Anbang one of the largest lodging companies operating in the U.S. It already owns New York City’s landmark Waldorf-Astoria and has agreed to buy Strategic Hotels, a 16-property group owned by Blackstone Group, for $6.5 billion. In addition to more than 7,500 rooms, Strategic encompasses more than 800,000 square feet of banquet space, along with a number of upscale and all-day restaurants.

The hotels are managed under such names as Four Seasons, Fairmont, InterContinental and Marriott.

Starwood owns, operates or franchises full-service 622 hotels in the United States under such names as Sheraton, Westin, St. Regis, Le Méridien and W. Most of the properties include at least one restaurant and extensive banquet space.