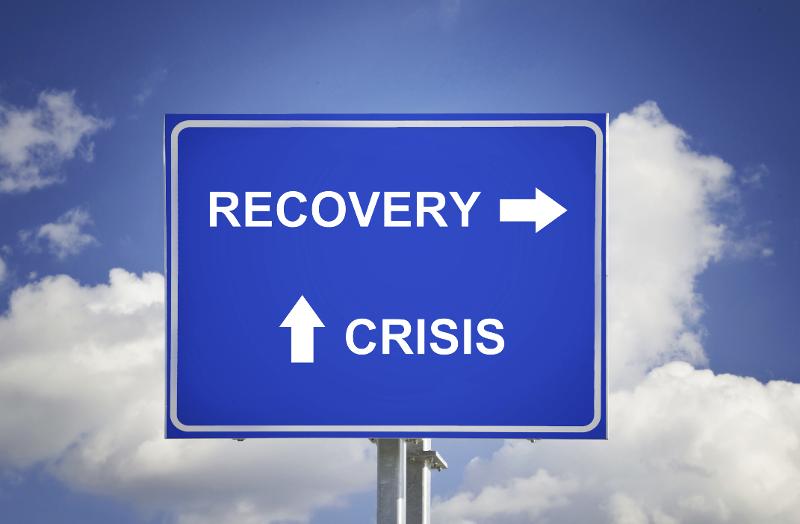 After an E. coli outbreak closed eight Chipotle units in the Pacific Northwest in October, customers said they were “significantly” less likely to visit the chain in the aftermath, according to a survey by YouGov Brand Index. In fact, consumers’ attitudes towards the chain fell to a 14-month low in November, despite its many efforts to protect its reputation. By late last month, the outbreak escalated to six states and Chipotle shares hit an 18-month low.

Whether dealing with food contamination, a scandal (a la Subway’s ex-pitchman Jared Fogle) or simply an angry guest, negative PR can put a brand’s image—and revenue—at risk. Experts agree: Developing a protocol before disaster strikes, as well as identifying a crisis team of executives, is crucial, says Ellen Hartman, CEO of Hartman Public Relations. She encourages clients to identify potential vulnerabilities and outline responses in a manual, along with contacts for key authorities. Rick Van Warner, president of consulting firm The Parquet Group, does the same, even conducting crisis media training and drills.

Yet the best-laid plans still may not be enough to avoid a backlash. “[Social media] is the wild west now,” says Van Warner. “Even a single employee prank or guest attack can create a reputation crisis,” he says.

DO: Get your message out first and fast

The first response should be to accept and admit that the incident happened and assure followers that you are taking measures to find out more, says Linda Duke, CEO of Duke Marketing. And this should happen quickly, says Van Warner. “Our rule of thumb is no later than 15 minutes from the time you learn something happens,” he says.

DO: Be consistent, contrite and concise

Van Warner says operators shouldn’t be afraid to update social channels with the same statement they are using for the media and internal stakeholders. “Be consistent, keep it simple and be sure to put the human concern and appropriate sympathy for any victims first,” he says. But there’s a fine line to walk with regret, says Hartman. Simply apologizing for guests’ disappointment, without going into specifics, can go a long way. “Those [apologies] usually meet legal approval without admitting guilt,” she adds.

After issuing the initial statement, it’s important to stay an active part of the conversation in the midst of a crisis. If people post negative comments, ask posters for the opportunity to win them back, and then take the conversation offline. Extremely negative comments and posts can be removed and blocked, says Van Warner, but he cautions operators to be careful in getting too aggressive with deletions to avoid looking like you’re hiding something.

“Silence can cost you everything,” says Duke.

DON'T: Roll the dice when it comes to guest or employee safety,

says Van Warner. As Chipotle did, it’s better to be cautious and close temporarily than risk safety for profits’ sake.

“Keep control of your anger and your emotions,” says Hartman. “It only makes you look bad.”

DON'T: Be the only voice

Make sure employees know what’s going on and what position to take. “They are your front line, and you want them to respond appropriately,” says Hartman.