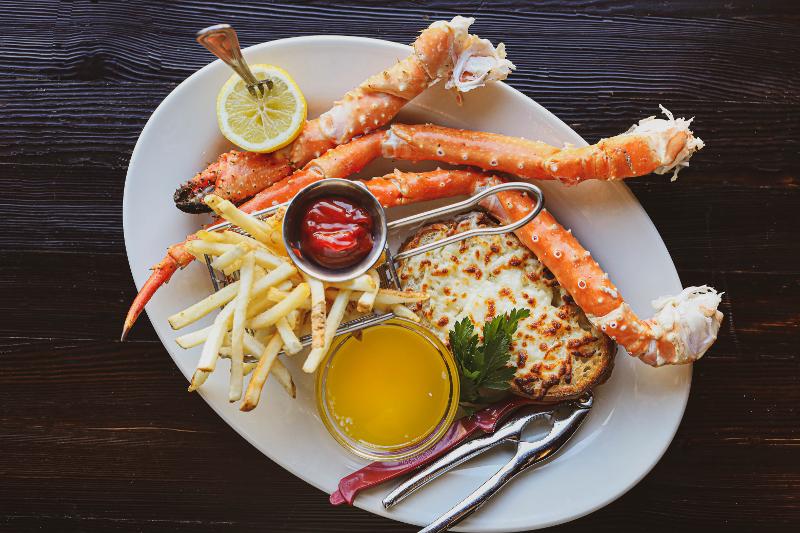 Photos courtesy of Lettuce Entertain You

Chicago-based multi-concept operator Lettuce Entertain You Enterprises (LEYE) is launching its first restaurant week promo to drive traffic at its dozens of restaurants as they struggle amid the pandemic. 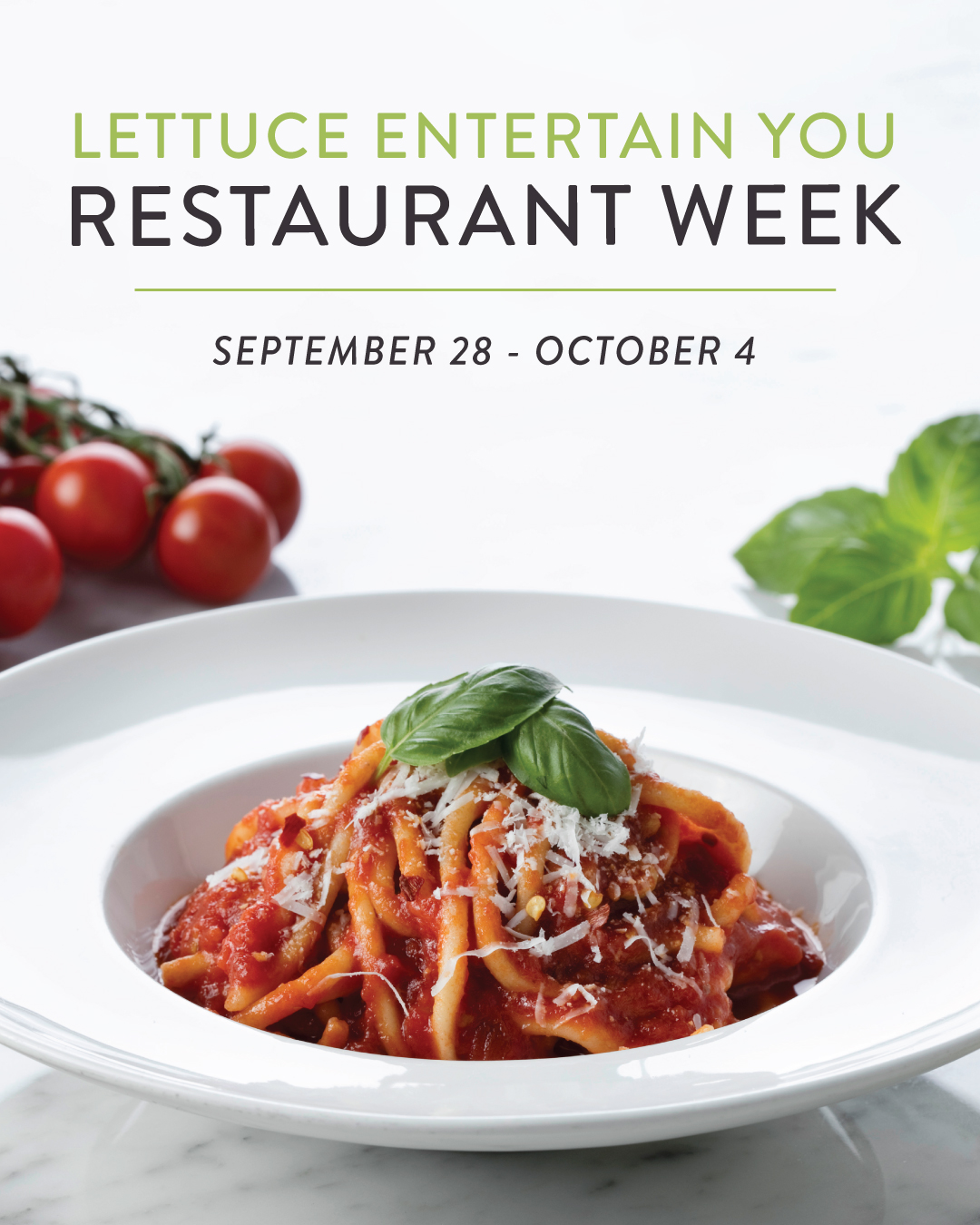 Cities and states around the country have hosted restaurant week promotions for years, offering deals on three-course lunch and dinner menus to entice new customers and reward loyal diners, typically during the slow season.

It is more unusual, however, to see an individual restaurant operator offer such deals systemwide.

Diners are offered a choice of appetizers, main dishes and dessert. 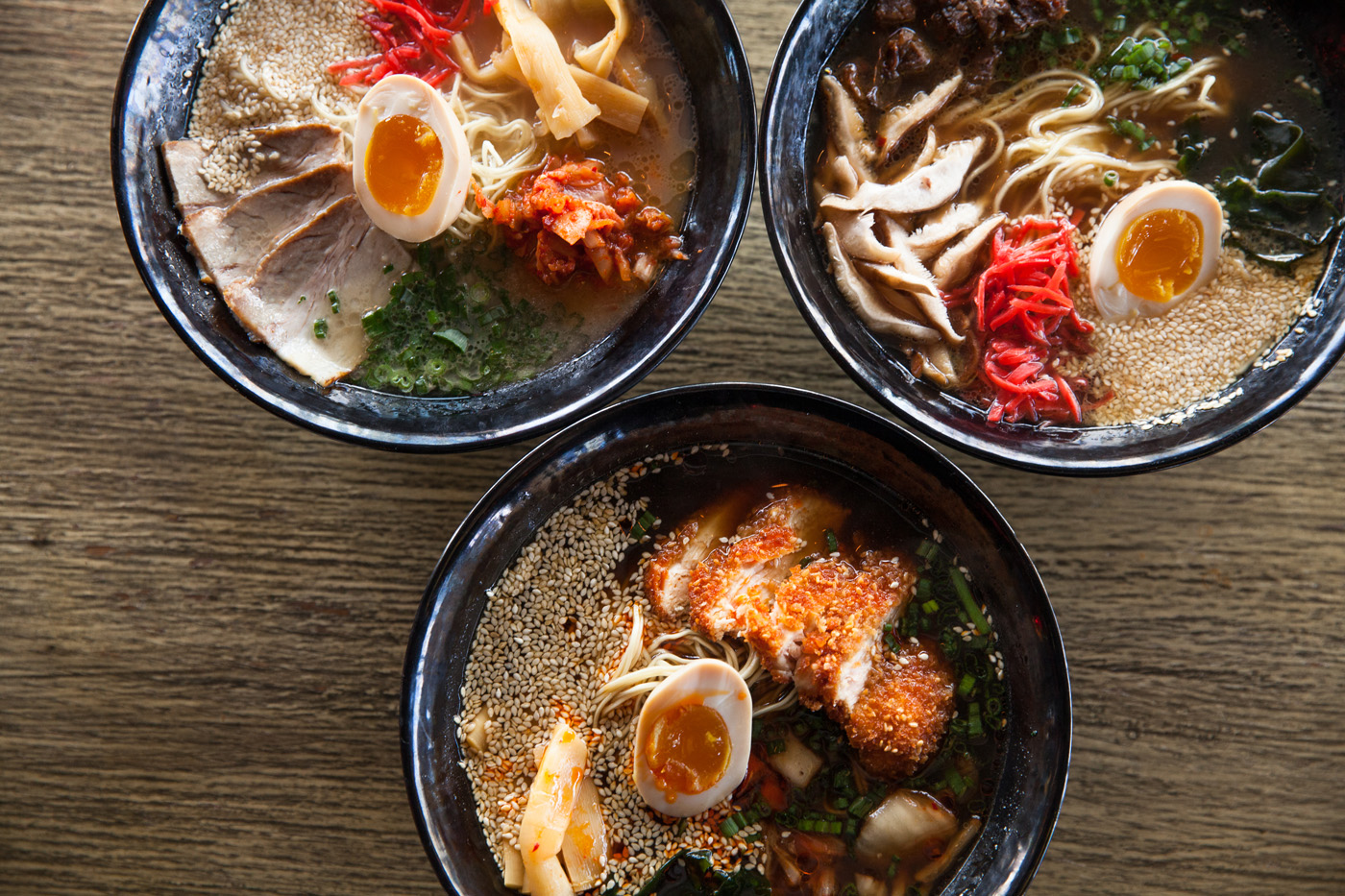 Independent operators, especially those that focused primarily on dine-in business pre-pandemic, have been especially hard hit in recent months. One third of operators surveyed by the James Beard Foundation and the Independent Restaurant Coalition said it was doubtful they’d be able to remain open through October.