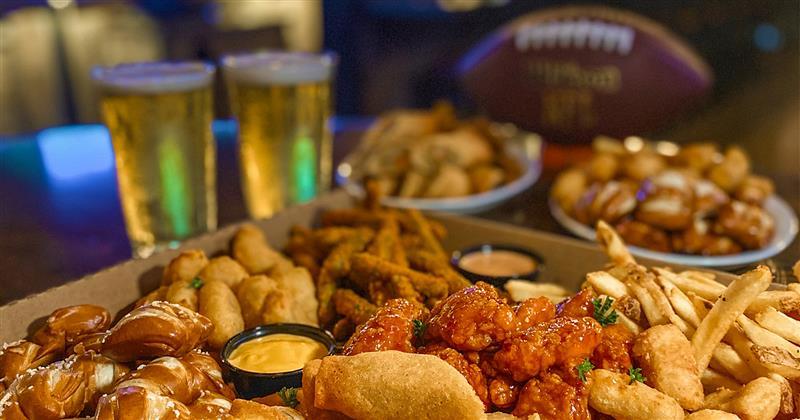 As the NFL and college football season gets up to full speed this month, restaurants are eager to lure fans back with gameday menus.

Last fall, the pandemic was keeping stadiums from being filled to capacity, indoor dining was still restricted and customers were not flocking to sports bars and casual restaurants with big screen TVs. To snag the football-watching audience, operators created family meal bundles and tailgate packages to enjoy at home. But judging from the food, drink and viewing deals launching this year, and despite the delta variant, restaurants are hoping to get hungry football fans onsite in the weeks ahead.

Twin Peaks got off to an early start, piggybacking on pre-season fantasy football drafts. Commissioners and league members were invited to come in to order up shareables and 29-degree beers. Along with the Peaks Sampler (fried pickles, buffalo tenders, mozzarella bites) and signature brews, each in-restaurant package includes a draft board, player stickers, beer bucket deals and a $50 bonus commissioner card and $5 bonus card for each member. The cards can be redeemed throughout the season. 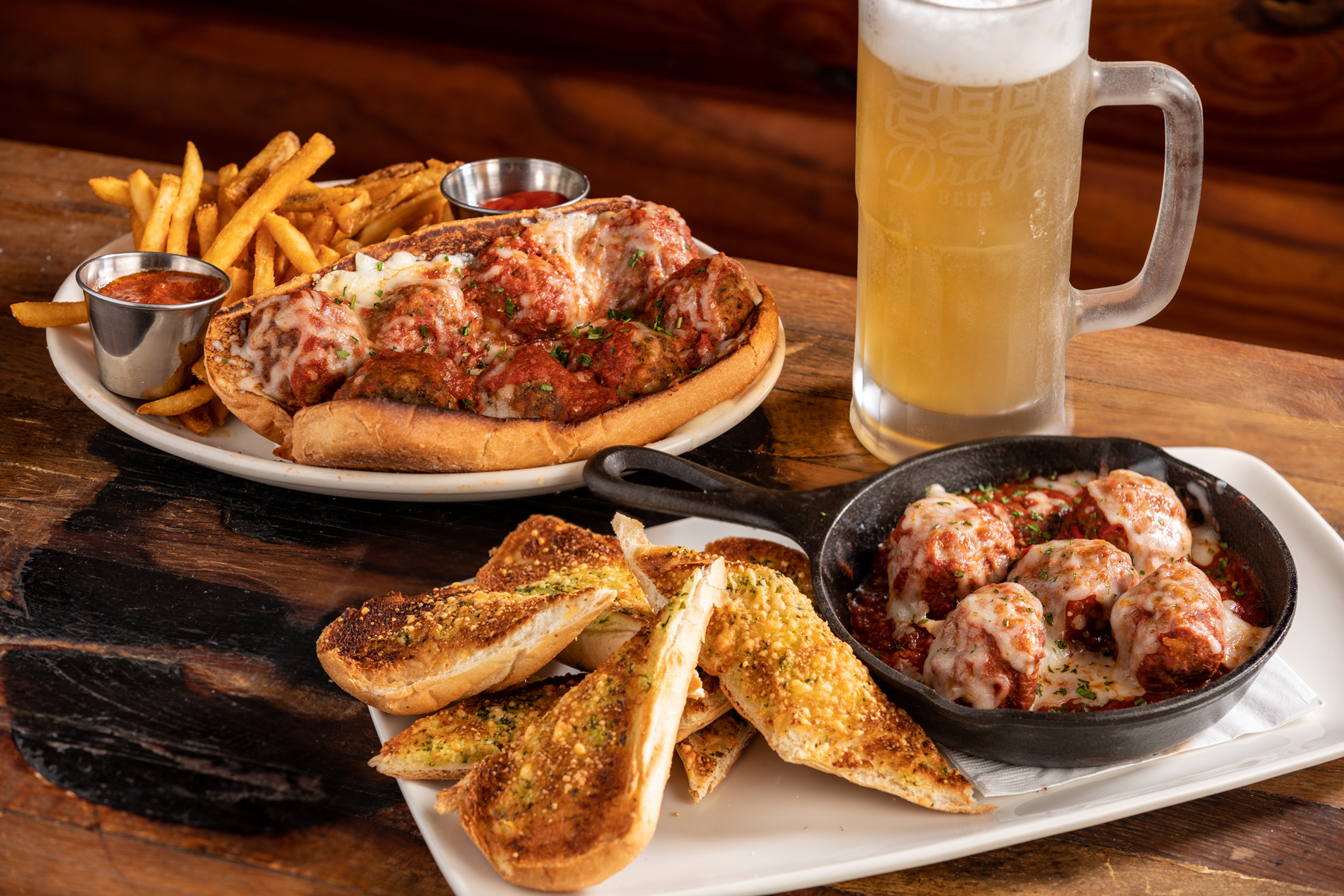 Twin Peaks is also marking the first Monday Night Football game of the season on Sept. 13 with special offers. Guests can order up Bacon and Cheese Loaded Fries and a 22-ounce Coors Light or Miller Lite for $10.

Buffalo Wild Wings kicked off its football-themed menu on the first day of September. Groups watching the games at BWW restaurant locations can treat themselves to the Tablegate Bundle. The shareable includes 20 boneless wings, Everything Pretzel Knots and Buffalo Chicken Tots. The chain also hopes to lure fans into its sports bars with the new Spiked Football, a tropical drink made with spiced rum, coconut, lime and pineapple juice served in a football-shaped glass. 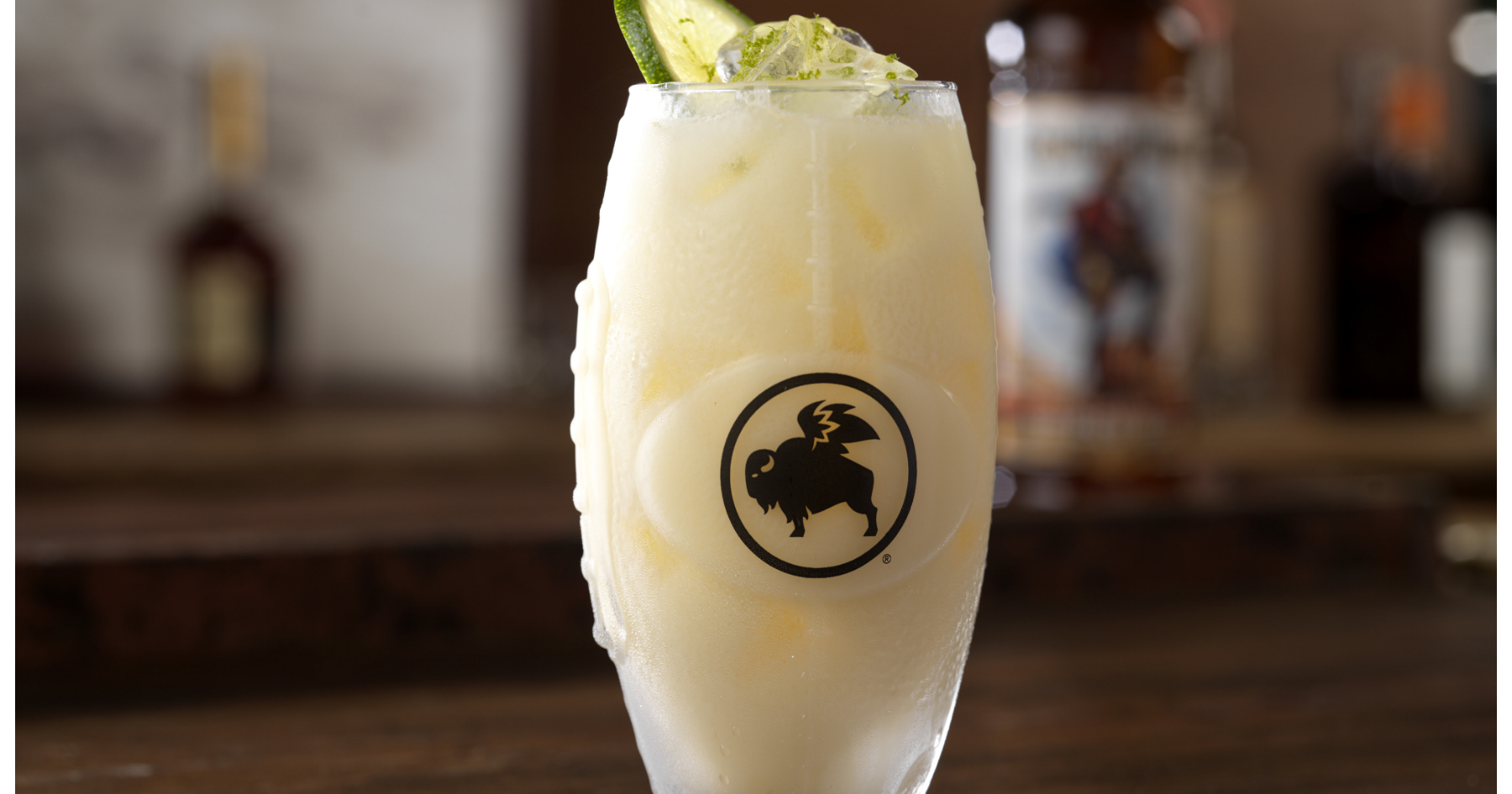 But BWW is not forgetting about those armchair athletes viewing at home. There’s the Tailgate Bundle, available for takeout and delivery and packed with 15 boneless wings, 15 traditional wings, Everything Pretzel Knots and Tots.

“The start of football season is not only one of the most anticipated times of year for sports fans, it’s also an exciting time for Buffalo Wild Wings sports bars across the country,” CMO Rita Patel said in a statement. “Whether that means gathering at our sports bars or at home, we’ve got you covered this fall.”

In addition to its menu specials, BWW debuted an ad campaign called “Our Greatest of All Times” to celebrate the camaraderie generated when fans gather to cheer on their teams. The first 60-second spot airs on Thursday during the broadcast of the college football game between Ohio State and Minnesota on the Fox network.

Wings are always a gameday favorite, and Hurricane Grill & Wings is on board with a new Gridiron Classics menu, on offer until Nov. 28. It includes Half-Time Boneless Wings in over 30 flavors, a Bootleg Burger with peanut butter, bacon and onion rings, Old Bay Kettle Chips with a side of queso and a Primetime Crispy Chicken Sandwich. 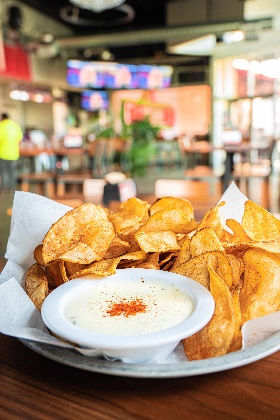 Fat Brands’ sister concept Buffalo’s Cafe is offering up a menu with the same name and options, with slight tweaks to the nomenclature. This chain is calling its chips and queso “Touchdown Tumbleweed Chips.”

Sweeping college stadiums with a sweepstakes

Jersey Mike’s is one of the few limited-service brands that’s getting into the football spirit. College games are its thing, and the sub concept is kicking off the action Thursday with a 14-week, 14-stop mobile tailgate tour after a year off due to the pandemic.

The tailgate trailer is filled with Jersey Mike’s subs for fans to sample or purchase. The setup also includes an outdoor lounge with picnic benches, a charging station, corn hole games and giveaways. 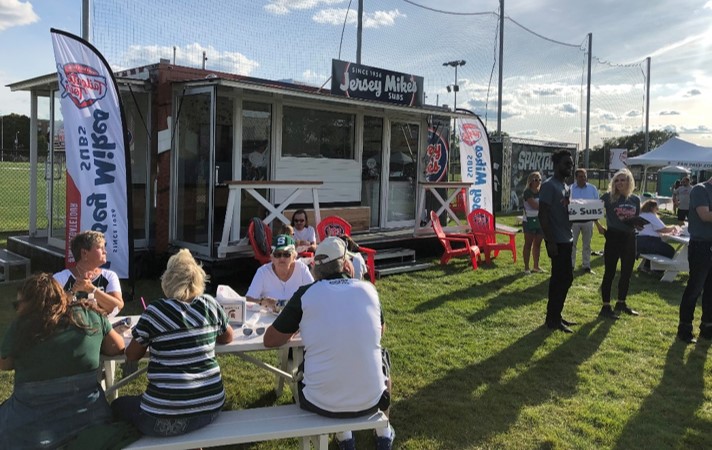 For the promotion, Jersey Mike’s is teaming up with Fox Sports in a College Football Trivia and Rose Bowl Sweepstakes. Trivia games will be released to 49 NCAA schools with football programs and participants can play on the Jersey Mike’s app. The grand prize is a VIP trip for four to the Rose Bowl.

“We are looking forward to working with FOX Sports and connecting with hungry college football fans across the county,” said Rich Hope, CMO of Jersey Mike’s Franchise Systems, in a statement. “Our goal is to deliver a fun, interactive game day experience and introduce fans to our mobile app.”

On the full-service side

Slater’s 50/50 is promoting fantasy draft party packages through Sunday, followed by customized gameday menus until the end of the season. Participating locations are offering beer and appetizer specials, private and semi-private dining spaces for groups and loyalty passes to score discounts all fall.

The chain is known for its over-the-top mashups, including wild burger combos, amped-up milkshakes loaded with garnishes and a wide selection of beers on tap. The draft party host or league commissioner receives a free burger upon scheduling a fantasy football party, and all participants get a 20%-off Game Day season pass to chalk up deals throughout the season.

Regional chain PT’s Taverns, with 64 locations in and around Las Vegas, is also hosting draft parties, with promotions through Sept. 9. Beer and shots are the specialty, with $7 pitchers of Budweiser, Miller Lite, Michelob Ultra and Modelo on tap. Customers who opt for a chaser with their beer can order up Howler Head banana whiskey shots for $5.

To absorb the alcohol, PT’s has put together party boxes of food for in-restaurant dining. They’re filled with boneless wings, tempura green beans, vegetable spring rolls, mac and cheese bites, pretzel bites and a choice of fries or tater tots. The First Down Box ($20) feeds four people, while the Second Down Box serves six.