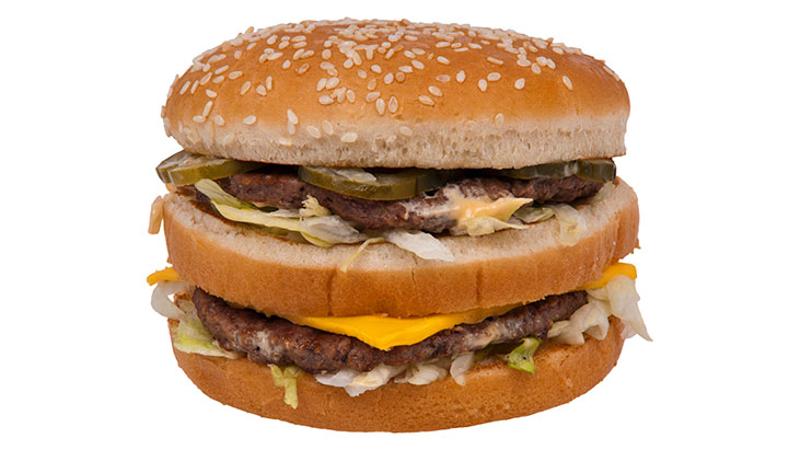 In what may be the boldest menu experiment in McDonald’s turnaround efforts to date, the burger giant is testing variations on the Big Mac.

One riff is the Grand Mac, which is made with two sixth-of-a-pound beef patties instead of 1.6-ounce burgers. The heftier version will be priced in test markets at $4.89, according to confirmed media reports.

At the other end of the spectrum is the Mac Jr., a version made with a single 1.6-ounce patty. The smaller Mac is easier to eat on the go, according to McDonald’s, which confirmed that the price will fall between $2.39 and $2.59.

TheStreet.com reported that the two variations on one of the industry’s best-known sandwiches will be tested in 120 units in Ohio and around Dallas.