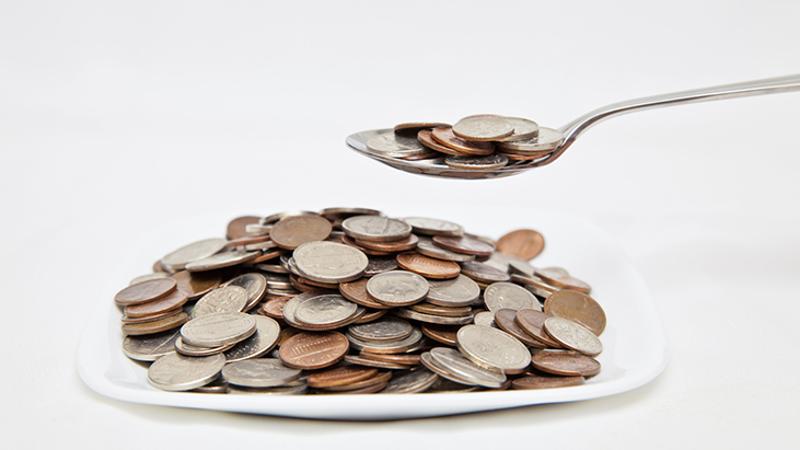 Danny Meyer is far from the first restaurateur to decide tipping is no longer the best way to compensate the service staff. A month prior to last week’s announcement that Meyer’s Union Square Hospitality Group would go gratuity-free, celebrity chef Tom Colicchio dropped tipping during lunch service at his flagship restaurant in New York City, Craft. And it was almost a full year ago that chef Daniel Patterson and other San Francisco chefs took tips off the table.

The speculation is that Meyer’s influence and wide reach will turn the ripple into a wave. “Maybe because this is national news, that will start to educate the public,” says Claude Andersen, operations director for Clyde’s Restaurant Group, the Washington, D.C.-based operator of such landmarks as Old Ebbitt Grill and Clyde’s. That is critical, says Andersen, because the biggest question (and fear) when even talking about getting rid of tips is how customers will react to the change.

While his group hasn’t seriously considered doing away with tips just yet, it has been keeping a careful eye on Seattle, San Francisco and now New York—an admittedly “you first” way to gauge diners’ reaction.

“Danny is raising prices 35 percent,” says Andersen (though Meyer hasn’t actually revealed how much of a hike he plans.) “I’d get clobbered. It’s not where we’re at.”

Never mind that customers may end up expending the same amount of money, whether it’s the bill plus the tip or just a larger bill, server’s compensation included. There’s a big difference in perception and comfort, he says.

Andersen also worries about the implications for service. If servers know they will be paid no matter what, how will that impact the level of service? It’s a concern that Ivar’s Salmon House addressed when it dropped tips by providing a sales commission as part of servers’ compensation.

For Amanda Cohen, chef-owner of the vegetarian hotspot Dirt Candy in New York City, which went with a no-tipping model when it reopened 11 months ago, these concerns have been pushed aside. “I’ve actually been really surprised by how easy it’s been to get rid of tipping,” she says, adding that only two diners have complained about it. “What’s interesting is that our no-tipping disclaimer on the menu seems to spark a lot of conversations at tables about tipping, salaries and fair compensation, so that’s been really nice.”

Cohen has also gotten positive reactions from her staff. “My back-of-house staff are finally getting competitive wages and they’ve really stepped up, and my front-of-house servers and bussers like it, because it lowers that ‘Will I make money tonight?’ stress of every shift.”

Admittedly, though, Cohen screened for people looking for the more stable wage during the hiring process.

Not all operators have had such positive experiences after replacing tips with straight compensation for waiters and waitresses. Two sister San Francisco restaurants that nixed tips 10 months ago, Bar Agricole and Trou Normand, are bringing gratuity back. “We haven’t been able to keep servers,” owner Thad Volger told Eater. “We were hoping more restaurants would switch, but for now, it’s impossible to compete with more traditional places in keeping front-of-house staff who prefer the control and upside of the tip system.”

One thing that’s likely helped Cohen keep her staff not just happy, but ready to deliver top-notch service: She turns over 10 percent of her profits, splitting it amongst the staff each quarter. “It gives them a sense of ownership in Dirt Candy, and a vested interest in the restaurant doing well, and it means that every quarter they each get approximately one extra paycheck or more,” she says.

Tasting Table reported that Meyer, too, will enact a revenue-sharing program for servers in hopes of matching their current take-home pay, though specific details of the program are not public.

With the road still very rocky, Andersen said he does not want to have to make any rash decisions to quickly compensate for his concern: the potential loss of the tip credit. But, he says, “if the public can be educated and change happens, they might accept it.”