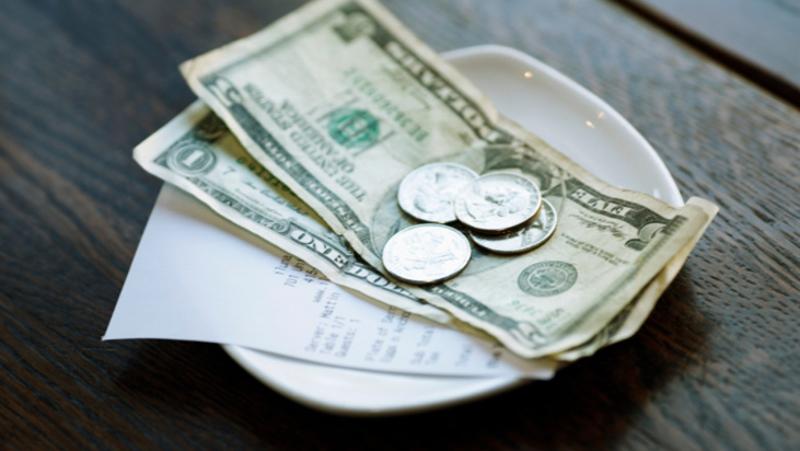 In a move likely to accelerate full-service restaurants’ shift away from tipping, Danny Meyer’s Union Square Hospitality Group announced today that it will adopt a new system for compensating servers at its 13 restaurants.

Meyer told ny.eater.com that USHG will phase in a system over the next year called Hospitality Included, starting with his restaurant in the Museum of Modern Art, The Modern. Prices will be raised to generate pay for the servers and service staff, eliminating the need for guests to tip, Meyer explained.

The only add-on to the check will be the sales tax, said Meyer, CEO and founder of USHG.

He did not reveal how much he intends to raise prices, or what the waiters and waitresses will be paid.

In experiments by other restaurants, the service staff has been paid a straight hourly wage, with a sales commission split among them as an incentive to maintain service levels.

At those restaurants, menu prices were raised by 15 percent to 20 percent to pay the servers.

Meyer was named Restaurant Business’ 2015 Restaurant Leader of the Year. Because of his influence on fine dining and service levels across the country, Meyer’s decision to eliminate tipping is likely to have a ripple effect.

Many full-service restaurants have been searching for a way to eliminate tipping because it can expose the employer to regulatory sanctions and perpetuates a big discrepancy in the pay of back-of-the-house and front-of-the-house employees.