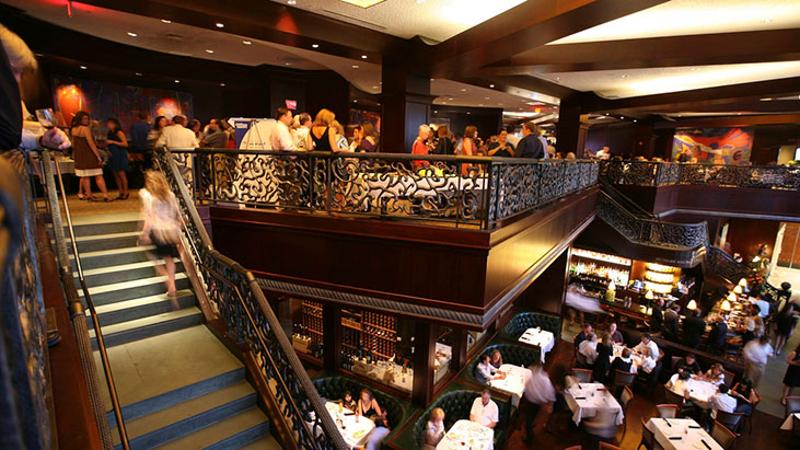 Mednansky, who is retiring, will remain with the company through the end of the year, Del Frisco’s said. He has been leading the diversified public concern since March 2007.

Del Frisco’s brands are Del Frisco’s Double Eagle, Sullivan’s and Del Frisco’s Grille, the lowest-priced of the concepts and the most challenging financially to the operation. The Grille has gone through a number of tweaks and market adjustments in its quest to become the highest-frequency option in Del Frisco’s fold.

Abdallah is a familiar name in casual dining, having served as CEO of Dinosaur BBQ, Romano’s Macaroni Grill, Restaurants Unlimited and Fired Up, the parent company of Carino’s.

He was most recently operating partner of CIC Partners, an investment firm whose portfolio includes stakes in Taco Mac and the Willie’s fast-casual chain. CIC was a stakeholder in Don Pablo’s and Cafe Express, among other restaurant brands.

Mednansky’s age was not revealed.