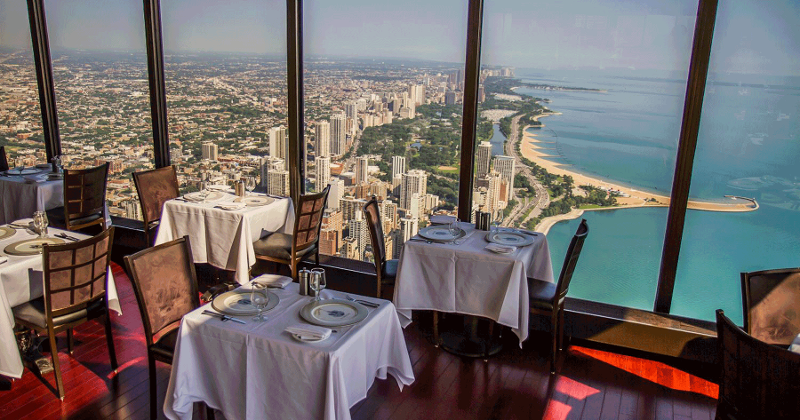 Richard Roman, co-owner of the massive restaurant near the top of Chicago’s John Hancock Center, stood in the dining room in mid-March 2020 fighting back tears.

Almost the entire 200-person crew from the Signature Room at the 95th, some of whom had been there for nearly 30 years, had been laid off. The wine was put into storage but nearly everything else had been cleared out. All of the equipment in the back of house was shut down.

The restaurant was going into hibernation mode—but nobody knew for how long. And Roman and his business partner had just signed a 10-year extension on their lease.

“The place looked like a cavern on top of a skyscraper,” Roman said. “There was nothing left … It was our life’s work.”

Roman and his crew looked at reopening around Thanksgiving, but the infection rates were still too high in Chicago for that.

Finally, on Thursday, the Signature Room at the 95th emerged from a more than year-long slumber for a soft re-launch, to open to the public (at 50% capacity) the following night.

But behind that magic is a lot of hard work.

Many restaurants around the country opted to wait out some or all of the pandemic in mothball mode, laying off staff and turning off the gas until it appeared safe and feasible to come back on line.

But reopening a restaurant after a long slumber means more than flipping on the lights and inviting in diners.

New York City-based Attorney Asher Rubenstein works with a large number of restaurant clients and has created a checklist for them of things to keep in mind as they reopen.

Upon reopening, operators need to ensure their restaurants are a safe place for employees and guests, Rubenstein said. Some may opt to invest in air filters, table dividers and other safety items.

Restaurants also need to come up with a policy on how they’ll treat vaccinations, for workers and for diners, he said. Will they require proof of vaccination for diners?

“I haven’t seen any restaurant in New York City saying that this is a condition of you coming in,” Rubenstein said. “I think it’s still new, but things change a lot really fast.” 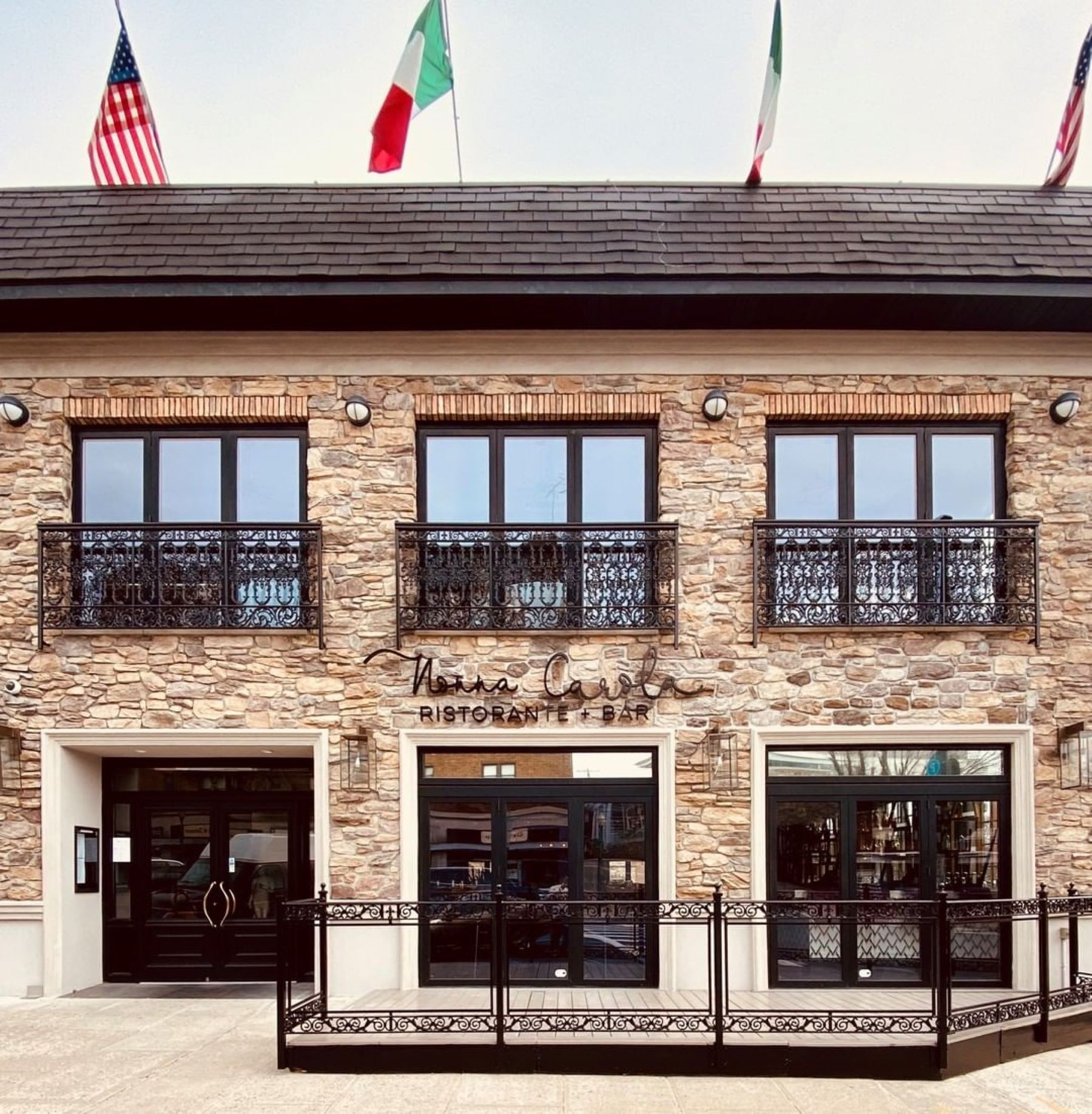 Italian restaurant Nonna Carola in Mamaronek, N.Y., reopened on March 19 after being closed since last December.

But the restaurant is still down about five employees and had to close on Tuesdays and Wednesdays because of the hiring shortage, General Manager Bernard Gamsie said.

“Getting new staff was a struggle and it is still,” Gamsie said.

In shutting down, Gamsie turned off everything he possibly could to save money—phones, internet, gas lines.

With so many restaurants going out of business during the pandemic, Gamsie was able to get deals on equipment to renovate his kitchen during the shutdown.

Even once a restaurant reopens, there’s still much uncertainty around the pandemic.

Amal Flores, co-owner of Hermanito in Los Angeles, opened his new restaurant just six days before COVID shut everything down in the city.

The restaurant shut down fully for two months early in the pandemic. The restaurant reopened for limited outdoor service before closing the doors again at the end of November.

Hermanito laid off all of the employees and gave away about $10,000 worth of food in the refrigerators before putting the space into hibernation mode.

Now, the restaurant is back open at 50% capacity indoors, plus outdoor service. But will that last, Flores wondered?

“I’m assuming I’m going to have to do it again, which is a strange element,” he said. “Just from a budgeting and spending standpoint, because we’ve had so many openings and closings, you just don’t know how to invest. Do I spend $50,000 to build an outdoor patio or is it going to get taken away in a month?”

At the Signature Room, Roman’s team worked with a cooperative landlord to limp through the closed period. They installed new ventilation systems in the restaurant. They worked with medical experts to determine a safe number of people who could take the long elevator ride together up to the dining room.

The operation brought on a chef who’d worked there a dozen years ago, after the previous chef got married and moved out of state. The menu has been greatly scaled down for ease of operations. And the restaurant’s popular brunch buffet is being reimagined for COVID safety.