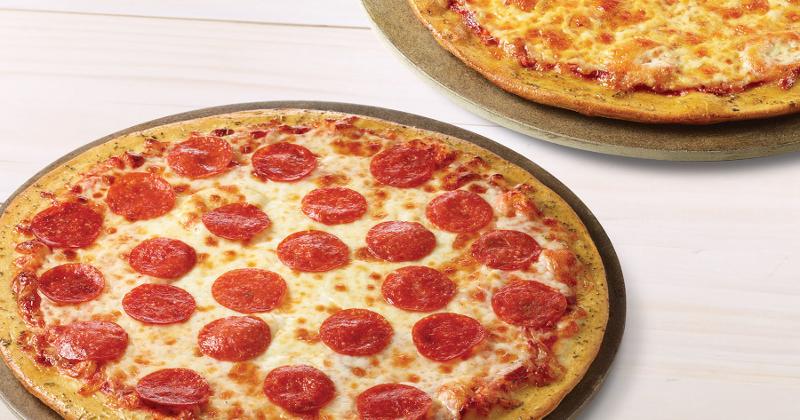 The delivery-only brand, which launched on GrubHub in March and expanded to Uber Eats last month, is now available via DoorDash.

Early on, Pasqually’s accounted for about 10% of all CEC Entertainment sales, and that number has continued to grow, Landry said. She declined to share any other Pasqually’s sales metrics.

“Pasqually’s pizza has more sauce. There’s more robust flavor in the bite,” she said. “It has a combination of cheddar and mozzarella cheese to punch up the flavor … It’s a great opportunity to talk to young Gen Z or millennial consumers who understand delivery and deliver them a pizza option from a brand they grew up with, a brand they love.”

Some social media posters initially complained that Pasqually’s was trying to trick consumers by not tying the concept back to Chuck E. Cheese.

Landry said that was not the case and that “brand fans” know the connection. She said CEC is adding a link to Pasqually’s from the company website as well as on the delivery section of the Chuck E. Cheese site. (Pasqually P. Pieplate is the name of the cartoon chef in the Chuck E. Cheese backstory and was the drummer in the chain’s animatronic band.)

“There are many brands that do virtual brands and ghost kitchens,” Landry said. “The beauty is having the operational infrastructure already there. We were not trying to pull a fast one. This was a launch of a delivery brand that’s going to operate on its own. We have no desire to distance the two brands. We’re very proud of this new pillar of opportunity to talk to people who may have grown out of Chuck E. Cheese from a life-stage standpoint.”