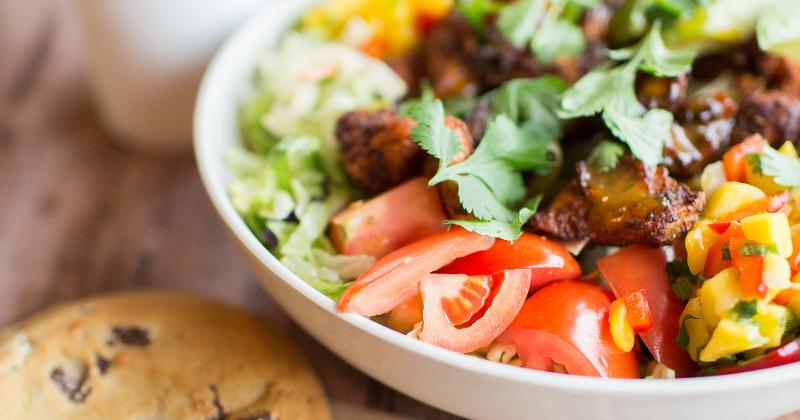 Fast-casual chain California Tortilla is pivoting its operations to an assembly line model in a bid to boost throughput and check averages.

The 41-unit, Maryland-based burrito and bowl concept has tested the new format at a couple of locations and plans to unveil the prototype at a store near Chattanooga, Tenn., slated to open later this month, company executives told Restaurant Business.

“We’re going from a customer interaction where you order from a cashier and pay for your meal and the food is prepared to a model where you essentially pay last,” California Tortilla CEO Bob Phillips said. “We’re calling it our ACE model. The food will be 100% accurate and 100% customizable, and we do it in a way that’s incredibly engaging.”

The chain has tested the new model on the campus of Montclair State University in New Jersey, at a California Tortilla unit operated by Compass, with good results, COO Keith Goldman said. With the assembly line format, sales there increased 20%, due in large part to a boost in throughput, which has cut average service times from 10 minutes down to five, he said.

What’s more, the brand has seen a jump in average ticket, because more customers are now asking for premium add-ons, such as double protein. 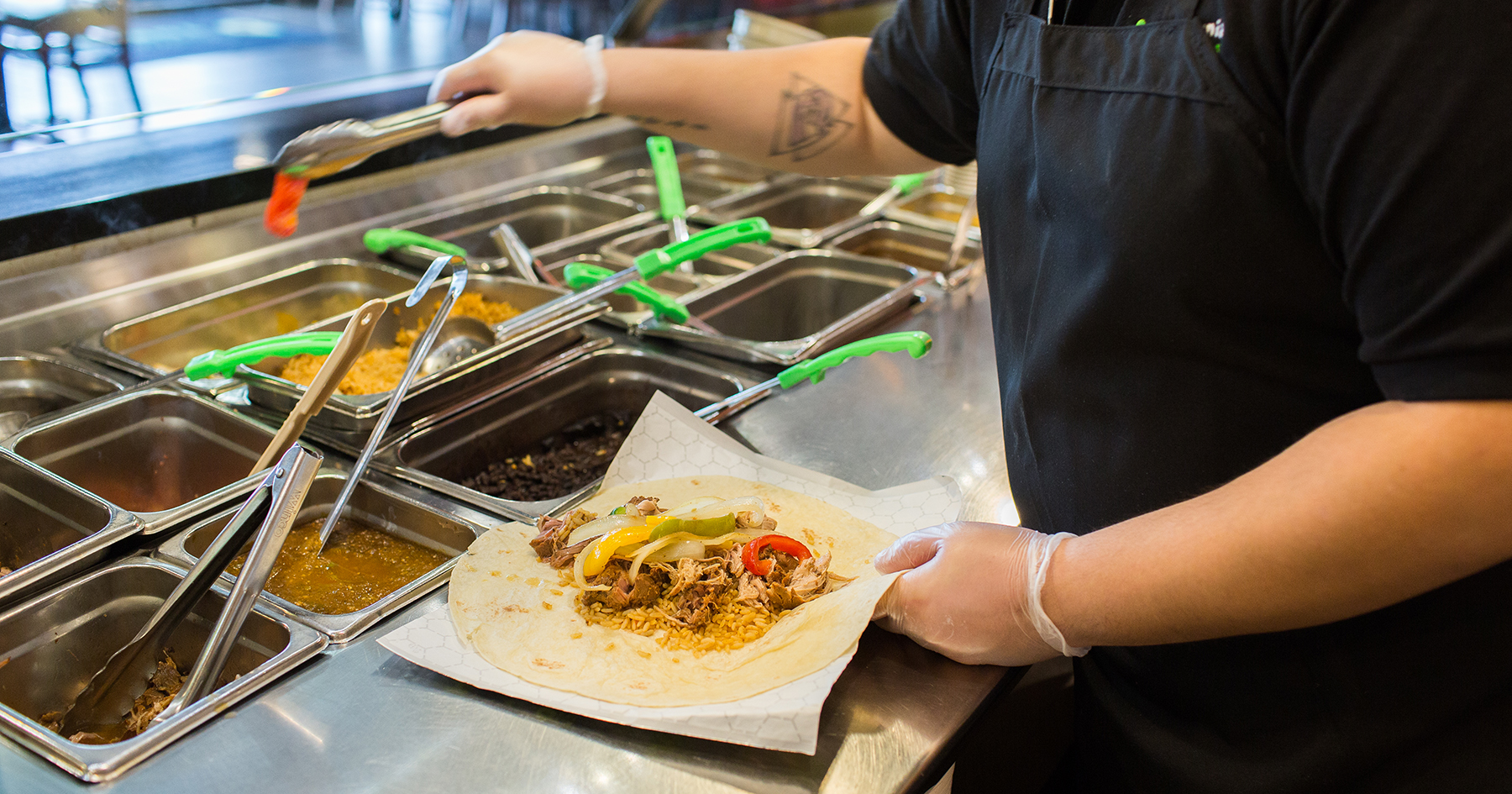 “They know it’s available now,” Goldman said. “Before, they didn’t know it was available.”

In early tests, it also appears as if units will be able to reduce labor under the new prototype, lowering the average number of cashiers on duty and reducing the number of different positions at each restaurant, he said.

Also changing is California Tortilla’s menu, which will become a hybrid of curated and customizable dishes. About 60% of the chain’s core items will remain, with customers given the option of customizing them as they go down the assembly line. About two-thirds of diners are opting to add their own ingredients to the chef-created menu items at the prototype locations, chain officials said.

“We’re not ditching what made us what we are today,” Phillips said. “We’re known for curated menu items. … We think offering both, the hybrid model, helps us maintain our identity and what we’re all about.”

The operational change has been a massive undertaking for the chain, Phillips said.

“We realized this touches every department of our company,” he said. “We had to adjust things like our marketing. … All of our training materials have changed. We had to create scripts to help train employees on how to guide customers through the process. It’s changed our procurement. We have new vendors. There’s virtually not a department in our company that has not been affected.”

California Tortilla currently has four restaurants under construction, which will follow the new format. The chain has five company-owned units, and franchisees will have the option of converting to the updated prototype, Phillips said.