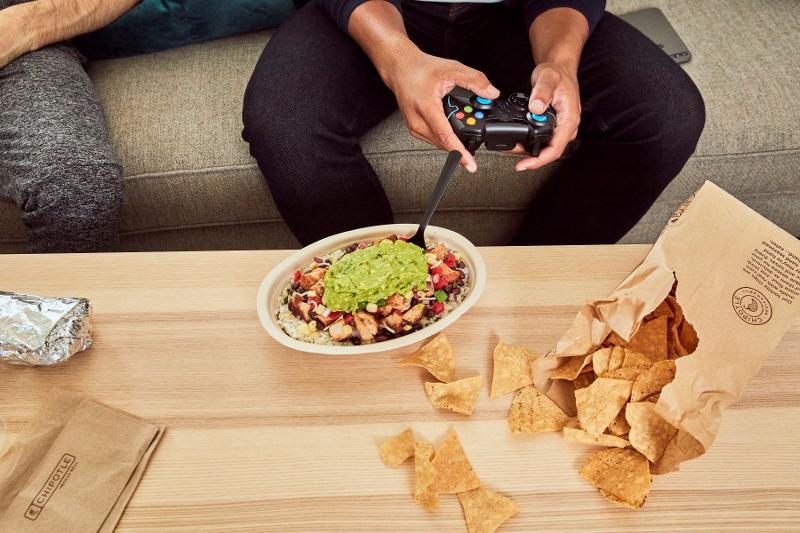 Chipotle Mexican Grill has raised menu prices for delivery an average of 13%, chain executives told analysts during a Q4 earnings call this week. The move is in response to the runaway success of the chain’s delivery channel, which has eaten into its margins in recent months.

“It’s an ongoing process,” Niccol said. “It’s a fluid process. And we’re not done working it.”

Delivery currently makes up 25% of Chipotle’s business, a channel that has seen tremendous growth during the pandemic but one that comes at a high cost to the bottom line.

So, Chipotle is looking at a number of ways to either make delivery more profitable or to drive customers to other ordering methods.

The Newport Beach, Calif.-based chain is quickly expanding its order-ahead Chipotlanes, with plans to open them at more than 70% of new locations built this year. Of the 161 new stores opened last year, 100 included Chipotlanes. Stores with the pickup lanes generate 10% more revenue than those without.

Chipotle is also testing a curbside pickup program at 29 restaurants in California.

The 13% price increase for delivery essentially evens out the cost of delivery at the restaurant level, Hartung explained. The average cost of delivery, per restaurant, is $80,000 a year and 13% of a quarter of the chain’s sales also averages out to about $80,000, he said.

But the margins become diluted as costs increase.

“Now, we think there are things that we can do, other levers we can pull, other efficiencies we can file,” Hartung said. “We think, over time, we can offset that. But that’s just a math challenge that we’re dealing with.”

“I feel good about by the second half of the year, that we should be closing the gap,” Hartung said. “If not all the way, we’ll be knocking on the door on what the margin algorithm should be.”