With its digital sales soaring, Chipotle Mexican Grill is testing a new store design that includes a walk-up window and other elements to help it keep pace with off-premise orders, the chain announced Thursday.

In addition to walk-up windows for order pickup, the prototypes include built-in cubbies for digital order retrieval as well as open kitchens to further Chipotle’s commitment to transparency, according to the Newport Beach, Calif.-based fast casual.

The new design also includes a reach-in cooler so customers can grab their own bottled beverages.

The prototype is being tested in four new restaurants of varying types (an urban storefront, a stand-alone restaurant with a drive-thru and an endcap unit with a drive-thru) in Chicago, Cincinnati and Phoenix. It will also be tested in two existing locations in Newport Beach and San Diego.

The hope is that the design elements will reduce friction and increase convenience for both customers and delivery drivers, the chain said.

The new design is part of Chipotle’s “stage gate” innovation process, the same piloting program that introduced the brand’s popular carne asada protein to the menu.

As part of the process, Chipotle will assess each of the prototype locations based on transactions, guest feedback, ability to incorporate future menu innovations, and other metrics, the company said, adding that there are no plans yet to roll out any aspect of the new design nationwide. 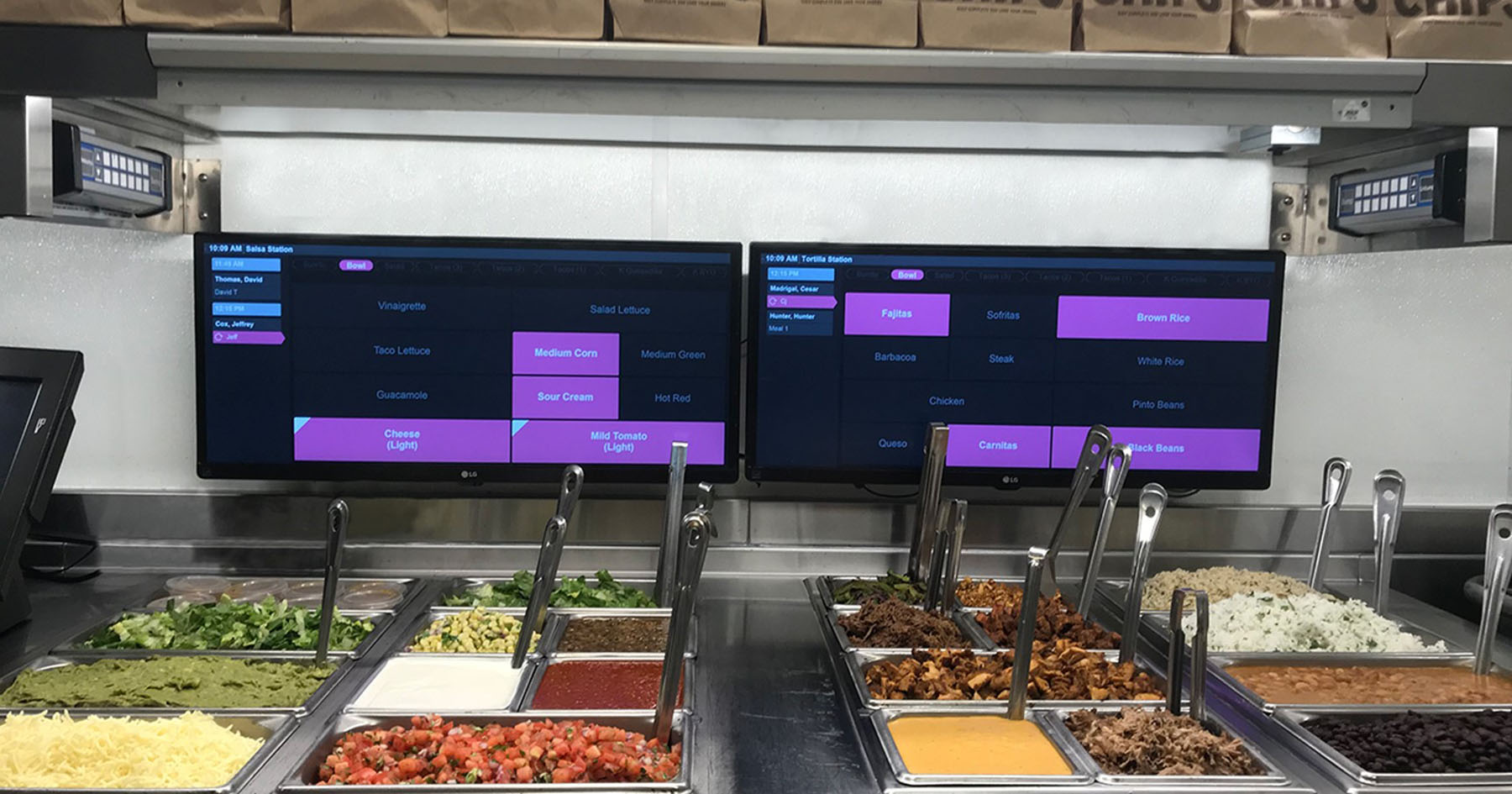 “By better suiting our restaurants to accommodate the digital business, we’re able to finalize orders more effectively and provide a better overall experience for our guests,” said Curt Garner, Chipotle’s chief technology officer, in a statement.

Digital sales are now a $1 billion annual business for Chipotle and make up more than 18% of the chain’s total sales. In Q3, digital sales grew 87.9%, to $257 million.

Its innovative drive-thrus, which the company calls Chipotlanes, are now becoming central to the burrito chain’s business model. The drive-thrus, which allow customers to pick up previously placed digital orders, are so popular that the chain planned to refocus its real estate strategy to triple its number of Chipotlanes by the end of the year, executives said during a call with investors in October.

“While we are staying true to Chipotle’s heritage, we are also excited to integrate new, innovative physical features into the restaurant that complement our growing digital business,” Tabassum Zalotrawala, Chipotle’s chief development officer, said in a statement.