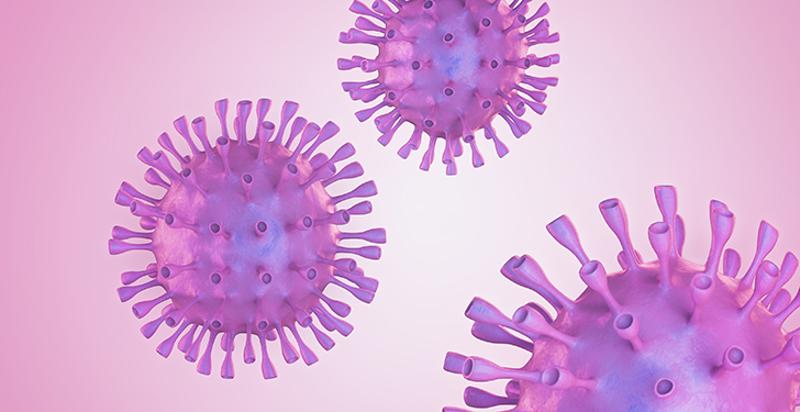 The entire restaurant industry is being hit hard in the wake of the spread of the coronavirus across the U.S. But perhaps no segment has been harder hit by concerns over COVID-19, which began in China, than Chinese restaurants.

New data from small-business software company Womply reveals just how much business has fallen at Chinese restaurants in the weeks since the pandemic made its way to this country.

Chinese restaurants nationwide, Womply found, saw a 13% increase in year-over-year sales in January. Since then, sales have fallen 1%.

On a state-by-state basis, the numbers are particularly stark. In New York, for example, which has been hit hard by the coronavirus, Chinese restaurant revenue is down nearly 20%. Sales are down 8% at Chinese restaurants in Washington state, the survey found.

Communities with Chinatowns and concentrations of Chinese restaurants have locally reported massive slowdowns in business since the virus has become widely known.

Restaurants in Seattle’s Chinatown-International District have reported business drops from 40% to 90%, according to local media, fueled by xenophobia surrounding spread of the illness.

“Viruses do not know ethnicities and viruses do not discriminate—we should not either,” Washington Gov. Jay Inslee said during a recent news conference. “If you’re thinking about going to a restaurant, there’s nothing wrong with going to an Asian-American restaurant—some of the best food in the world.”