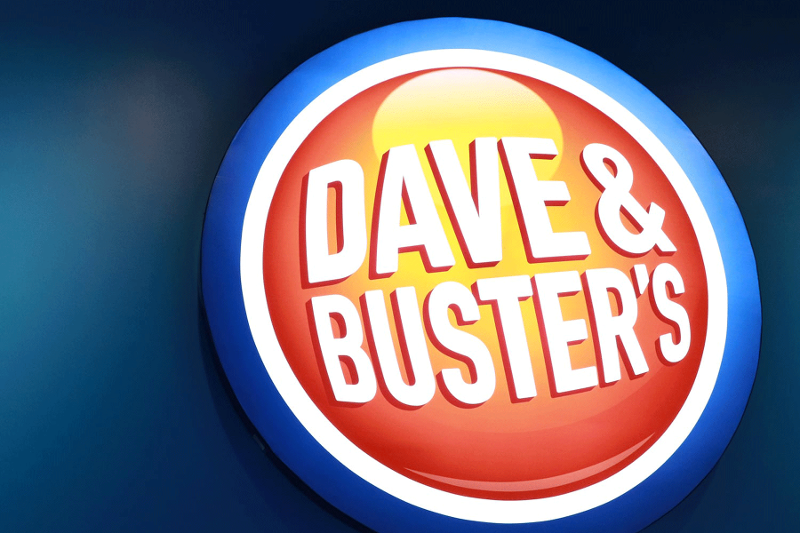 The news continues to be bleak for Dave & Buster’s, with many of its food-and-games units still shuttered because of coronavirus restrictions.

Same-store sales are down 75% for the first nine weeks of its fourth quarter, the company reported in a business update Monday.

The Dallas-based eatertainment chain started Q4 with 104 open locations, but only had 89 stores open as of Jan. 3—approximately 65% of its total units.

“After a strong recovery through the end of the third quarter, we experienced a temporary setback with the recent COVID resurgence,” CEO Brian Jenkins said in a statement. “Early January sales trends are improving, and we have resumed store re-openings as certain local jurisdictions have lifted operating restrictions.”

Dave & Buster’s, which saw same-store sales fall 66% during Q3, said it expects more than 100 of its 139 locations to be open by the middle of this month. Nearly 30 units in California and New York, which traditionally make up a quarter of the company’s sales, will stay closed at least through the end of January.

The chain reported preliminary revenue of $69.4 million for the first part of Q4, with an EBITDA loss of $22 million.

Dave & Buster’s said it is burning through $3.7 million a week and that it had roughly $12 million in cash on hand as of early January. The chain has about $277 million available under its revolving credit facility.

The chain said it expected Q4 revenue to be between $98 million to $102 million.

Dave & Buster’s is rolling out a number of operational changes as it seeks to emerge from this crisis. It is launching a scaled-down menu built around simplicity and accelerated table turns. It is also adding tablets, kiosks and mobile web service to free up workers for other tasks. The chain has also said it is looking to run virtual brands out of its kitchens.

“Despite the temporary setback we are experience due to renewed COVID restrictions, we continue to accelerate investments in our strategic initiatives to drive future growth, and we are confident that our business will bounce back quickly as the threat of COVID begins to subside,” Jenkins said.