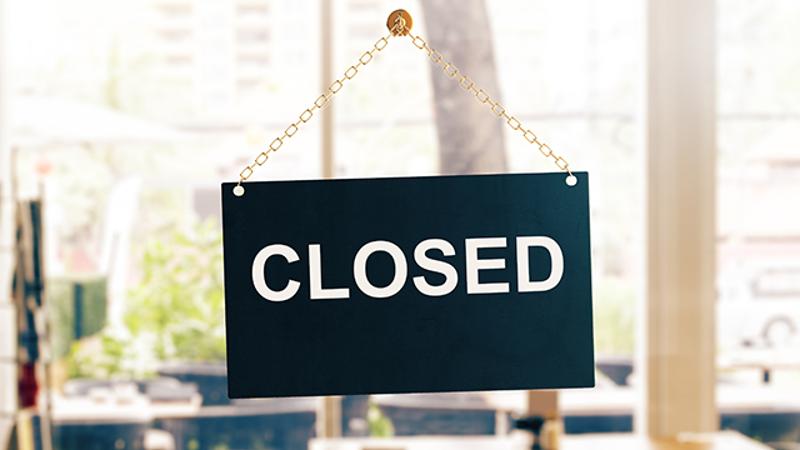 The governors of New York, New Jersey and Connecticut announced Monday morning that all bars and restaurants in their states would close to dine-in business as of 8 p.m. Takeout and delivery service will still be allowed. In New York, restaurants and bars will be able to sell alcohol to-go for the duration of the closures.

The tri-state order follows an announcement late Sunday that all of New York City’s bars and restaurants would be ordered closed indefinitely.

“These temporary closures will last as long as is necessary to protect the public health,” New York Gov. Andrew Cuomo said in a statement. “Our primary goal is to slow the spread of coronavirus so that the wave doesn’t crash our healthcare system. Social distancing is the best way to do that.”

The tri-state order also bans all gatherings of more than 50 people.

The three states join a growing number in the U.S. banning in-restaurant dining in an effort to slow the spread of the coronavirus.

Pennsylvania, meanwhile, moved similarly in four counties there, and on Monday, Michigan Gov. Gretchen Whitmer said she would issue an order temporarily shutting down eat-in service.