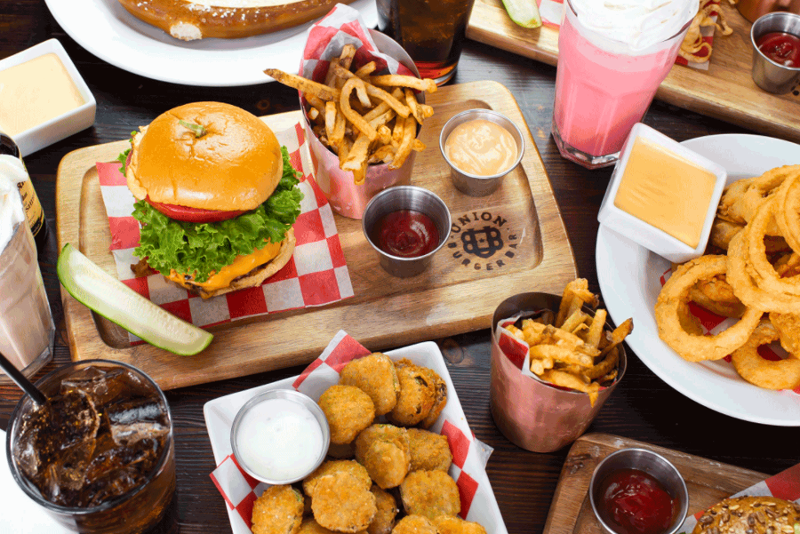 It’s not the pandemic itself that is going to prompt many independent restaurants to raise their prices. It just that the crisis brought many of the long-term pressures hitting indies into unavoidable focus.

High rents, rising wages, delivery fees and more are likely to drive up prices at locally owned restaurants as many return to full service amid an easing pandemic, independent operators around the country said.

“There was a bubble here,” said Ian Duke, who owns several restaurants in Southampton, N.Y., including Union Burger Bar and Southampton Social Club. “Prices are going to go up throughout our industry. I don’t necessarily believe COVID caused it. But COVID may very well be the straw that broke the camel’s back.”

Already, consumers are getting used to significant increases in quick-service pricing. Menu prices at limited-service restaurants jumped 6.2% in January, part of a steady climb since the pandemic began, according to U.S. Bureau of Labor Statistics data. Full-service prices increased just 2.9% during that time.

It is harder to track price increases at independents versus chains, of course. But a number of independent restaurant operators around the country say they are mulling price bumps as pandemic conditions normalize.

This bursting-bubble theory makes sense, given the large number of restaurants that closed so quickly after the pandemic began.

Michael Roper, who has owned Chicago gastropub Hopleaf for nearly 30 years, said he is taking a close look at his menu and will likely raise some prices when he reopens next month.

“Restaurants went out of business because of such tight margins,” Roper said. “There’s no rainy day fund at all. We were 28-years-old when this hit and it didn’t take very many days before our operating checking account was empty and that just shouldn’t be the case. What other business runs that tight? We need to charge what we really need to charge. There shouldn’t be loss leaders.”

Roper, for example, said he was charging $32 for a steak cooked over a wood-fired grill. It’s $300 a week for the wood for that grill, plus the labor required to stoke it. A similar menu item in Chicago’s high-end River North area would likely be $60, he said.

“But we’re in a neighborhood,” Roper said, noting why he likely couldn’t charge as much. “Maybe we need to think of things that are really excellent and sustainable and ethical but that make economic sense for us. Maybe we need to charge $42 for that steak.”

Meanwhile, his customers see ads for, say, a $20 ribeye at Longhorn Steakhouse.

“We have to stop thinking of ourselves as competing with that sort of operator.”

How much will consumers bear?

That’s a convenience that often comes with a hefty price tag. The question is whether diners will be ready to bear those higher prices once they return to dining rooms.

“The meals we order in, the prices are stupid,” said Michael Weinstein, CEO of multi-concept operator Ark Restaurants, adding that he recently paid $25 to have two milkshakes delivered from Shake Shack. “But the pandemic allows for that because people are not going out and doing anything else.”

Weinstein said the jury is out, however, on how much elasticity operators will have before they turn consumers off with higher dining prices.

“There’s only so much the market can bear,” Burke said. “I think people are going to remain somewhat price sensitive and continue to be looking for value.”

There are just two reasons to raise prices post-pandemic, Burke said: To make up for lost seating, if customers are not comfortable in full-capacity dining rooms, and to cover wage increases.

Nick Kokonas, co-owner of The Alinea Group of restaurants and CEO of the Tock ordering and reservations platform, envisions a different restaurant pricing model all together.

“Among the most important ‘levers’ that can be pulled is pricing,” Kokonas said. “Yet, 98% of operators print a menu and that’s it. That’s the pricing seven days per week.”

Under Tock and Kokonas’ model, menus are based on demand, with pricing higher on a Saturday night than, say, Tuesday. Plus, the pricing includes prepaid deposits for tables and for orders.

A $10 deposit on a Friday night cuts no-shows from 10% to under 2% across millions of reservations on Tock, Kokonas said. And prepayment of full restaurant tickets for high-demand restaurants or dining occasions cuts no-shows to less than half of 1%.

“The same holds true for lowering prices,” he said. “If you offer up a great experience at a lower price on Tuesday … people will show up.”

John Y. Brown was famous for many reasons. One is spelled K-F-C.