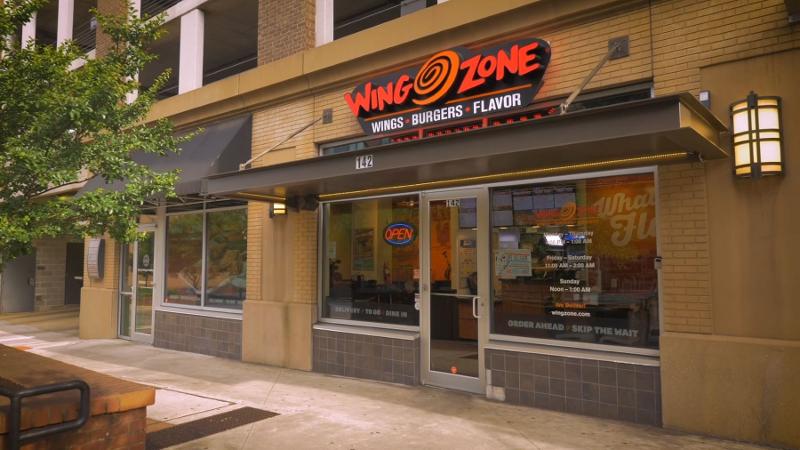 Capriotti’s Sandwich Shop was hunting for a brand to acquire.

It had to be a fast casual with heavy off-premise business that would be well-served by a technology boost, David Bloom, the chain’s chief operating and development officer, said.

“Our thesis was that once we got through the early stages of COVID and figured out we were going to be in pretty good shape,” Bloom said, it was time to look at acquisitions.

And that’s where Wing Zone came in.

Las Vegas-based Capriotti’s, which has 120 locations, saw lots of room for growth in the wing chain, which has just about 30 U.S. units and an equal number of international ones. It didn’t hurt that wings have become the unofficial king of pandemic cuisine, with a host of operators debuting virtual chicken wing brands and Wingstop reporting record growth.

“There was a significant opportunity to build it into the undisputed No. 2 (behind Wingstop) and apply what we’re really good at,” he said. “To get the technology and the model really perfect to scale and grow at an exponential pace.”

The Wing Zone acquisition was completed at the end of December, and Capriotti’s is now working with a consulting group to study all angles of the brand to get it up to speed, including technology, design, food, franchising and more.

“Wing Zone was a bit of a single-unit franchise system,” Bloom said. “We tend to be more multi-unit operator driven. That is a change for the brand.”

Capriotti’s has also created a shared-services team to streamline some of the back office operations between the two brands.

And the company is considering robotic fryers to ease some of the labor pressures on the wing-making process, Bloom said.

“We’re making investments in back-of-house automation as wages continue to increase,” he said.

Capriotti’s has agreements with all of the major ghost kitchen brands and is now adding Wing Zone to some of those operations.

Bloom is not bothered by competition from upstart virtual wing concepts.

“Over time, that’s not their core business,” he said. “Just like any other fast casual, when you’re single-minded about a product, over time you get so good at delivering that that is your competitive advantage. You become front of mind because you do have a street presence. People see you, they recognize you, they know you versus going online, they see six other brands they’ve never heard of.”