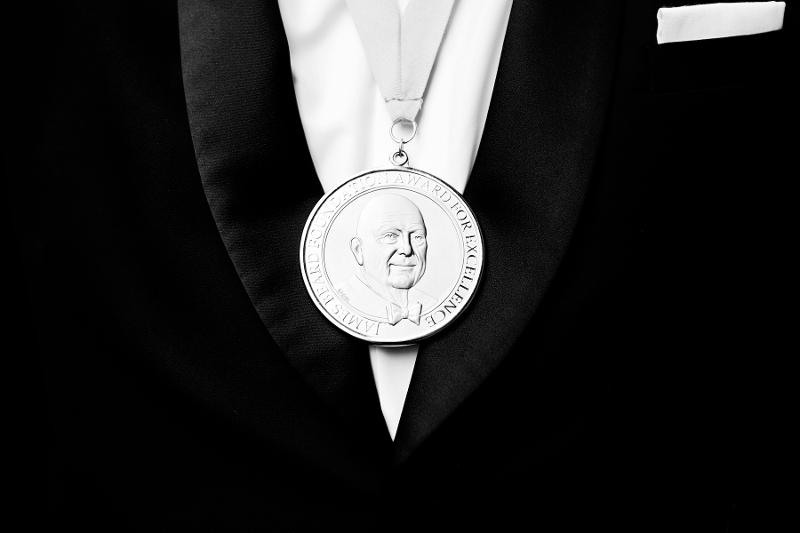 Finalists will be announced on March 29./ Photo courtesy of Eliesa Johnson.

The James Beard Foundation unveiled its annual restaurant and chef award semifinalists on Wednesday, a long list of names designed to reflect a selection process that has been transformed to be more equitable.

The Chicago-based foundation has faced a tumultuous few years of change, with the 2020 and 2021 awards cycle interrupted by the pandemic and other changes as the organization reimagined its programming. The foundation revised its mission statement to include a commitment to diversity, and tweaked the judging process to ensure the awards reflected that mission.

Semifinalists for outstanding restaurateur category, for example, include both long-established Black operators like Greg Dulan of Dulan’s Soul Food Kitchen and other concepts in Los Angeles, as well as more emerging leaders, like the trio behind Slim & Husky’s Pizza, based in Nashville, Tenn.

For this round, 20 candidates were selected across 23 categories—though the Best New Restaurant category includes 30 contenders, from Al Coro in New York City, to Obelix in Chicago and Wolfpeach in Camden, Maine. The full list can be seen here.

The regional chef categories have also been reorganized, to create separate categories for restaurant-rich states like California, Texas and New York, with the goal of creating more geographical representation.

And contenders for the Outstanding Bar program category include Allegory in Washington, D.C.; Kingfisher in Durham, N.C.; and Weathered Souls Brewing Company in San Antonio, Texas.

Final nominees will be announced on March 29 and winners will be celebrated at an awards ceremony scheduled for June 5 at the Lyric Opera of Chicago.