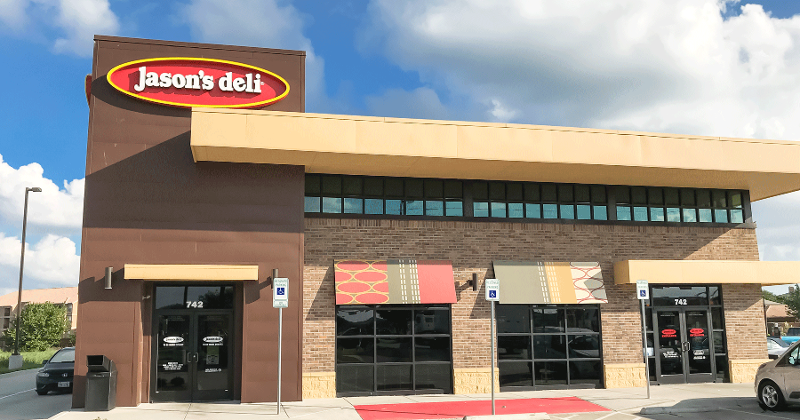 Jason’s Deli has permanently closed 22 units since the pandemic began, nearly 10% of its total restaurants.

“Almost all of the closures were in areas where we are able to service the majority of the community through other nearby Jason’s Deli locations,” Butler told Restaurant Business, adding that the closures were the result of “tough decisions because of current circumstances.”

In 2019, Jason’s had 283 locations systemwide (185 company-owned stores and 98 franchised restaurants), according to data from RB sister company Technomic. The chain had $647 million in total sales in 2019, a 1% decrease from the previous year, according to Technomic.

The chain was forced to shut down its salad bars because of the pandemic and has shifted to offering prepared-to-order salads.

Jason’s closed its last St. Louis-area restaurant Wednesday after shuttering the previous store in June, according to media reports.