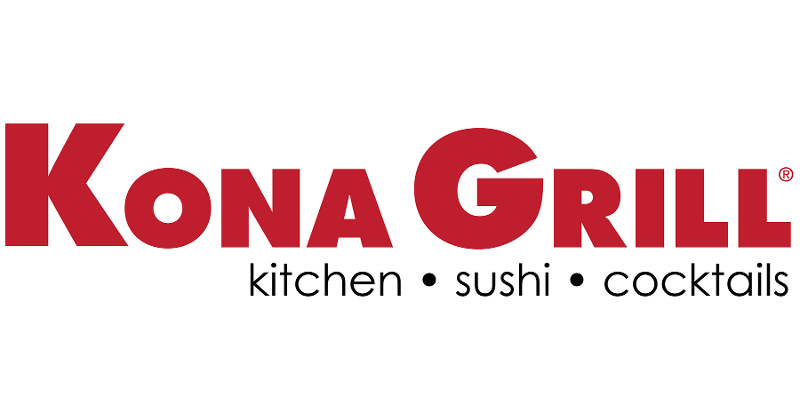 Embattled casual-dining chain Kona Grill, which recently said it might be forced to seek bankruptcy protection, is no longer being openly traded on the stock market.

The Scottsdale, Ariz.-based Asian-fusion concept was delisted by Nasdaq on Thursday, after receiving notice from the stock market earlier in the month that it would be removed from trading if it did not pay listing fees or file an appeal.

The chain’s stock had dipped to 14 cents a share by the close of trading Wednesday, down from nearly $3 per share a year ago.

To be listed on a major exchange such as Nasdaq, stocks must adhere to certain requirements of market valuation and price per share. Failure to meet those regulations can lead to delisting. Once a company has been delisted, it can still trade on the Over-the-Counter Bulletin Board.

“The market generally sees a delisting as a major negative sign that can damage investor confidence in a company,” according to investing site The Motley Fool. “Moving off one of the major exchanges can result in less interest from institutional investors, which can in turn result in lower volume and reduced liquidity for shares.”

Kona Grill, which has closed multiple units in recent weeks, reported $33.2 million in secured debt in its most recent federal filing. The chain appointed Jonathan Tibus, managing director of turnaround firm Alvarez & Marsal, as CEO. The firm is well-known for representing companies as they file for bankruptcy protection.

“It is possible that even a successful implementation of one of the strategic alternatives that we are pursuing will require us to make a filing for protection under Chapter 11 of the U.S. Bankruptcy Code,” the company said in its annual report filed earlier this month.