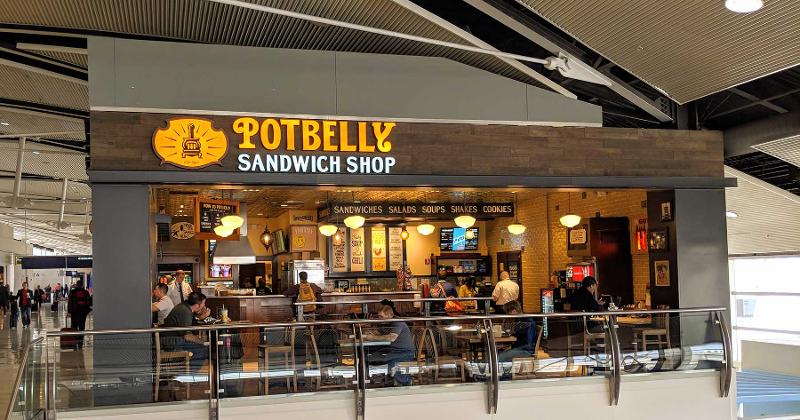 Potbelly Sandwich Shop plans to close eight to 10 more underperforming units this year as it faces pressure from declining traffic and attention from activist investors, the fast-casual chain’s executives revealed during a call with analysts Tuesday.

For its quarter ended Dec. 29, the Chicago-based chain reported a slight dip in same-store sales at company-owned units of negative 0.1%. Traffic, however, dropped 6.4%, offset by a 6.7% increase in average check.

As part of its turnaround efforts, the company is focusing on its off-premise and digital channels, which grew from 19.4% of sales in Q4 2018 to 24.4% during the same period the following year. A refresh of the chain’s catering website has also lifted off-premise sales.

Potbelly is also shifting its promotional messaging away from discounting toward discussion of its food quality.

During 2019, Potbelly shuttered 21 stores, including 11 company-operated restaurants, two domestic franchise locations and its eight remaining international franchise stores. The chain projects it will open 12 to 13 new units in 2020, including four stores that were slated to open in 2019.

Earlier this month, the chain said it will consider input from an activist investor regarding the nomination of directors to its board. And in January, investment group 180 Degree Capital Corp. said it had raised its stake in the chain and that it had plans to discuss “operational and strategic matters” with the chain’s management.

Two years ago, Ancora Advisors pressured the chain into putting itself up for sale, but a buyer never emerged.