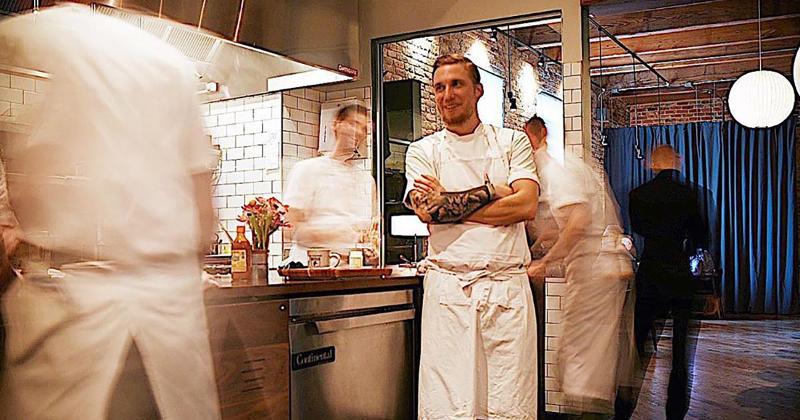 The result is Pizza Friendly Pizza, a new fast-casual spot that Sandoval is opening in partnership with Bruce Finkelman of the hospitality collective 16” on Center, which operates Chicago’s Revival Food Hall, Longman & Eagle and several other eating and drinking spots.

The restaurant is located in the Chicago space occupied by Bite Cafe for 25 years. The former was a small, full-service farm-to-table restaurant frequented by loyal neighborhood customers. The spread of the coronavirus shut down Bite Cafe in March.

“I realized that this type of restaurant couldn’t survive with what’s going on now,” says Finkelman. “I wanted to find something that would work on the other side of the pandemic; something the dining scene could support post-COVID. I also wanted to have some fun with it.”

Finkelman and Sandoval are industry friends, bonding over their shared love of food and music. Since the Bite Cafe space is next door to Finkelman’s live music venue, The Empty Bottle, pizza seemed like a good fit. Not only is it a way to satisfy hungry late-night fans, it’s relatively simple to execute, affordable for the neighborhood and adaptable to takeout. 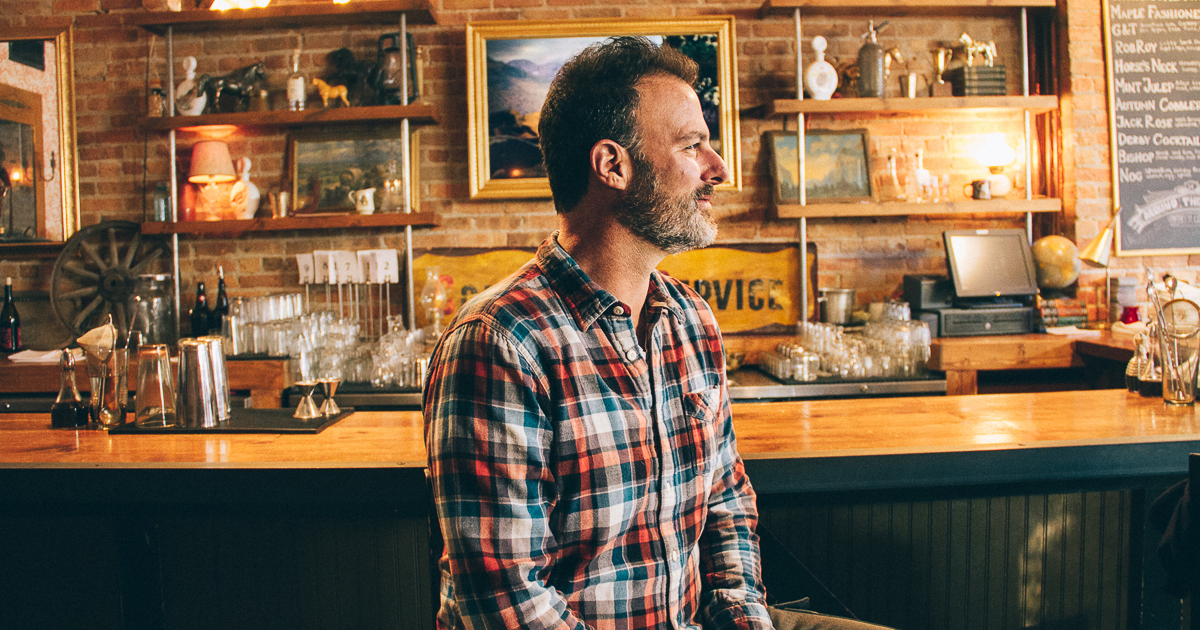 Earlier this spring, the duo quickly formulated a plan through a series of text messages, and Pizza Friendly Pizza was born on a smartphone screen. “The name pays homage to the words on the awning of The Empty Bottle, which read ‘Music Friendly Dancing,’” says Finkelman.

Sandoval claims he had never cooked pizza professionally before, but he approached pizza making with the same perfection he strives for with Oriole’s famous tasting menus. “It’s more about acknowledging technique and less about being creative with toppings,” he says.

The dough was the most crucial component for Sandoval. He began experimenting in the kitchen, aiming for a Sicilian-style pie, and soon decided he needed a mentor. “I was put in touch with a guy in Las Vegas who’s a pizza pro, and he guided me,” he says.

Again, texting became the platform to exchange ideas, with Sandoval testing and retesting the dough and texting photos at different stages. “I had lots of ups and downs, but was able to get mentored along the way,” he says.

“Noah has amazing tenacity,” Finkelman says. “He kept experimenting until the dough was perfected.” The partners relied on the same scrappiness and sweat equity to build out the restaurant. They commandeered a pizza oven from another space and used a lift to move the 1,200-pound piece of equipment into the kitchen. Sandoval built most of the restaurant’s furniture himself.

The menu at Pizza Friendly Pizza offers Sicilian-style pizza by the slice and whole pie, finished off with housemade sauce and simple, classic toppings. For the near future, customers can order pizza for takeout or to enjoy on the patio. The restaurant has a liquor license for patio dining and is working on one for dining in. Plans for delivery are also in the works.

“When you build a place you like, you hope others will like it too,” says Finkelman. “We want Pizza Friendly Pizza to be part of the neighborhood and be there for the community.”