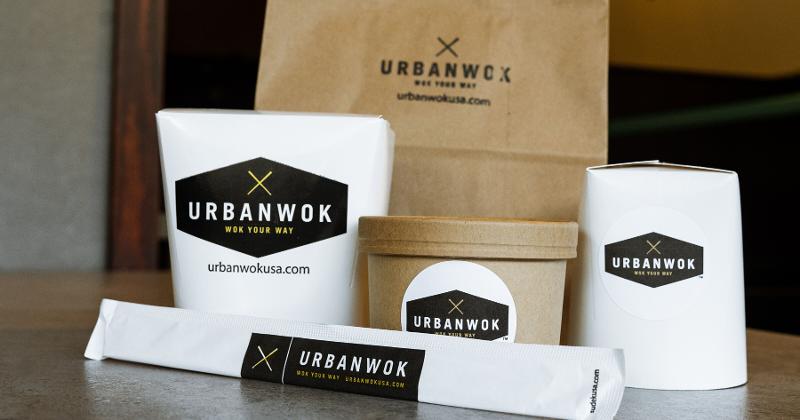 There’s no one way to ride through this year’s COVID-19 pandemic. Surviving and thriving are a matter of planning, meeting the changed needs of today’s consumer and refocusing as the situation evolves. Winning solutions include food that travels well, adopting new business models and embracing tech. Here are three concepts that have done better than most, and why.

Founding Farmers, a farm-to-table concept established by the North Dakota Farmers Union, has six full-service units in Washington, D.C., and suburbs and a restaurant and adjacent cafe in King of Prussia, Pa. It also operates its own bakery and distillery.

The new format clearly serves a need: The units now sell $5 worth of grocery items for every $1 in ready-to-eat menu orders, says co-owner Dan Simons. In urban areas, deliveries (made by Founding Farmers employees) represent two-thirds of business; in the suburbs, most orders are for curbside pickup.

Simons credits his company’s success in part to its new partnership with GoTab, a mobile platform that allows users to find nearby eateries and place their orders directly into the restaurant’s POS system. “We had no shot at surviving with just restaurant takeout,” Simons says. “Now, we’re looking at a chance to build a new company, a farmer-owned food and beverage provider, with compensation structures to create a stable living wage.”

He has been able to hire back about a quarter of the chain’s staff, all pinch-hitting to do different jobs throughout the day.

Urban Wok, a single-unit restaurant in St. Paul, Minn., offering create-your-own-bowl meals, is doing so well that it’s moving ahead with plans for two more outlets. Owner Mark Toth says digital strategy has been a big part of his success.

“We opened our first unit based on technology and operational efficiency,” he says. “There was no cash from day one, just mobile orders and credit cards at the kiosk.” Urban Wok uses Toast as its POS and overall management system, and Chowly to integrate POS with third-party delivery systems such as DoorDash. Toth is now discouraging orders via the in-store kiosk (a staffer wipes down the screen after each use).

Orders are preassembled and packaged for the customer or driver to quickly grab at the counter. There’s a 20% discount for patrons who pick up their own order, meaning that the chain doesn’t absorb delivery-service fees as a cost of doing business. In addition, “We added five options of family-style meals just before coronavirus hit the country,” Toth says. “It turned into a big hit for us.”

Wingstop, the chicken wing brand with almost 1,400 global locations, also credits digital ordering as key to its success. (U.S. same-store sales rose 33% in the second half of March.) Digital orders represented 40% of sales at the beginning of the year but 65% now, and the chain is working toward a goal of 100% digital sales. The company’s new chief technology officer “laid our foundation for success during COVID-19 via our tech stack and strong relationship with DoorDash,” says CEO Charlie Morrison. The takeout and delivery model is working so well that “we will likely be one of the last chains to open our dining rooms again,” he adds.