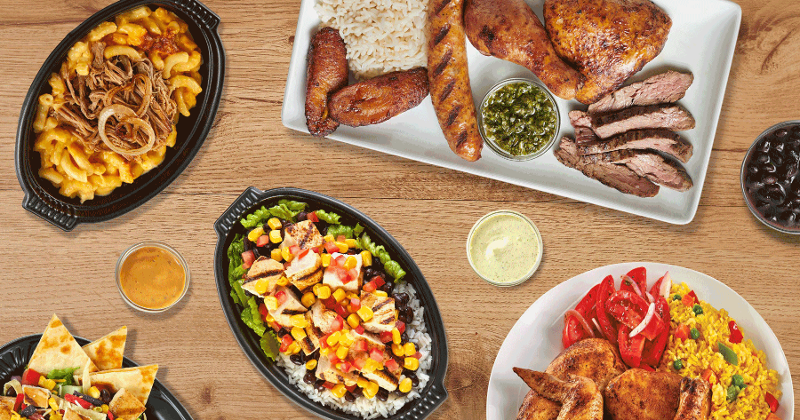 Fiesta Restaurant Group’s stock price jumped about 10% in midday trading Tuesday, on news that sales at the company’s two restaurant chains continues to improve into Q3.

Same-store sales at Pollo Tropical have edged upward, climbing from a decline of 31.6% in the second quarter to a drop of 11.1% for the quarter ended Sept. 27, according to preliminary numbers.

In September, the fast-casual chicken chain saw sales down 8.7%, the company said.

The Dallas-based company closed all of its dining rooms in July and has just begun to evaluate reopening them in select markets, according to a statement.

“We made very good progress during the third quarter on off-premise initiatives including the launch of curbside pickup capability at all units, the release of a greatly enhanced online experience for each brand including easier-to-use apps, and expanded delivery options,” Fiesta CEO Richard Stockinger said in a statement.

Since July, Fiesta has reduced it total debt by $14 million, to $42 million. Net revolver debt dropped by $21 million to $27 million.

The company currently has offers or contracts in place for the sale or sale-leaseback of its 12 company-owned properties that are on the market, with additional transactions expected to close in Q4. The sales are helping fund debt repayment, the company said.

Fiesta will discuss its Q3 earnings with analysts on Nov. 4.