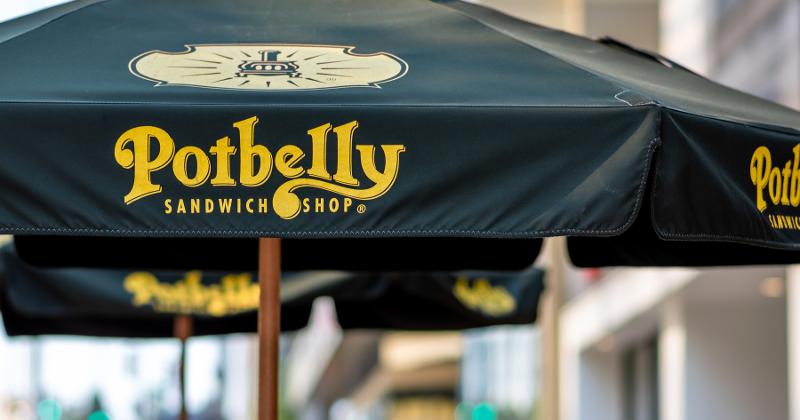 Potbelly Sandwich Shop’s CEO is finally feeling some optimism amid the pandemic. But that hopefulness likely won’t be reflected on the company’s balance sheet until the back half of the year.

“Overall, we expect to see two very different halves of the year in fiscal 2021,” Wright said, noting that the first half will still be focused on getting through the crisis. “As we proceed into the second half of the year, we, like you, hope to start seeing the impact of developing herd immunity. This should accelerate the lifting of dine-in restrictions and hopefully even eliminate them in most of our locations. As this occurs, we believe that many people will look to return to work in some fashion and begin to explore travel.”

For now, though, Potbelly is still in the midst of some pandemic-related challenges.

The Chicago-based chain permanently closed 28 units during 2020 and has renegotiated 321 leases. Same-store sales for the quarter ended Dec. 27 fell 19.7% and EBITDA (or earnings before interest, taxes, depreciation and amortization) declined to negative $11.3 million.

The chain ended Q4 with 400 company-owned shops and 46 franchised locations.

“Ninety percent of our shops are owned by Potbelly today,” he said. “That is a tremendous advantage when you’re turning around the business and positioning it for strong, profitable growth. But we are significantly underpenetrated across most of the United States … We’ll welcome three to five new franchise shops in 2021 and expect to see significant annual growth in that number as we work through 2022 and beyond.”

Potbelly is also working to simplify its menu, including consolidating menu boards, offering smaller sandwiches and half salads. The chain is also testing larger-sized options with more meat, cheese and toppings.

“While there are a number of new ideas, we also expect fewer SKUs, making for a more-efficient system and faster customer experiences,” Wright said.