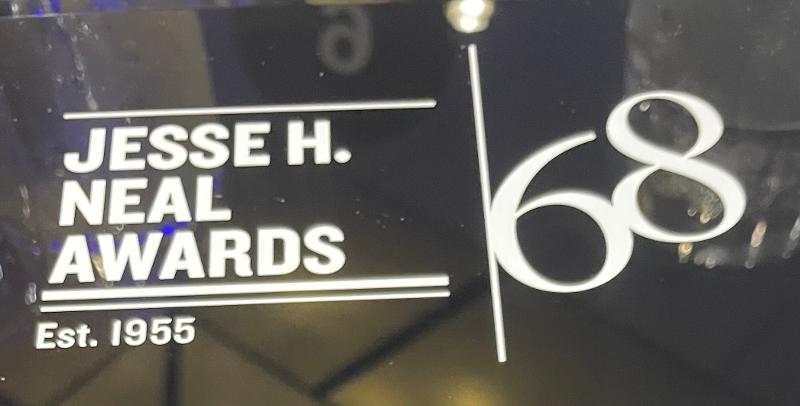 Restaurant Business received five 2022 Jesse H. Neal Awards on Tuesday and was a finalist for the event's most prestigious honor, the Grand Neal Award.

The RB team’s Impact of the $15 Wage piece won for best subject-related package and was honored as the third runner-up for the Grand Neal.

The package examined the history of the push to get wages to $15 an hour and the impact higher wages have had on employees and on restaurants.

“The labor issue was of critical importance to operators last year,” RB Editor-in-Chief Jonathan Maze said. “Pay soared to levels many thought would not happen. The RB team worked hard to tell that story from all angles. We’re thrilled with the award.”

The RB team also won the awards for best series (COVID One Year Later) and best editorial use of data (Top 500).

Established in 1955, The Jesse H. Neal Awards honor the best work of the year in business-to-business journalism. The awards were given out at an event in New York City Tuesday.

“I couldn't be prouder of the RB team,” Abbey Lewis, VP of content strategy for RB's parent company, Winsight Media. “They have consistently provided excellent content day in and day out and these awards recognize their effort.”

The publication had been a finalist for 13 Neal Awards.