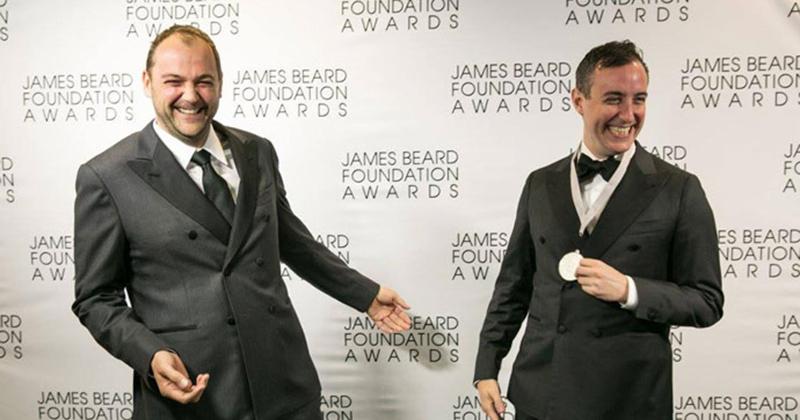 The long-running partnership between Daniel Humm and Will Guidara, the team behind New York City’s award-winning fine-dining restaurant Eleven Madison Park and others, is no longer, the restaurateurs announced this week.

Humm will buy out Guidara’s shares in the Make It Nice company and become its sole principal, according to an all-staff email published in Eater, which cited the pair’s “different visions of the company long-term.” None of the group’s restaurants are slated to close, and all new projects in the pipeline will move forward.

In addition to Eleven Madison Park, Make It Nice runs Made Nice, a fast-casual restaurant, as well as the food and beverage program at The NoMad hotel.

Restaurateur Danny Meyer opened Eleven Madison Park in 1998 and sold it to Humm and Guidara in 2011.

“Over the years, we’ve been together for the greatest highs and achieved so many of our shared goals,” Humm and Guidara wrote in the email to staff. “But as in many relationships – individuals grow apart. We’ve often referred to our partnership as a marriage and, as you all know, with any close relationship there are bound to be ups, downs and challenging moments. That is where we find ourselves now.”