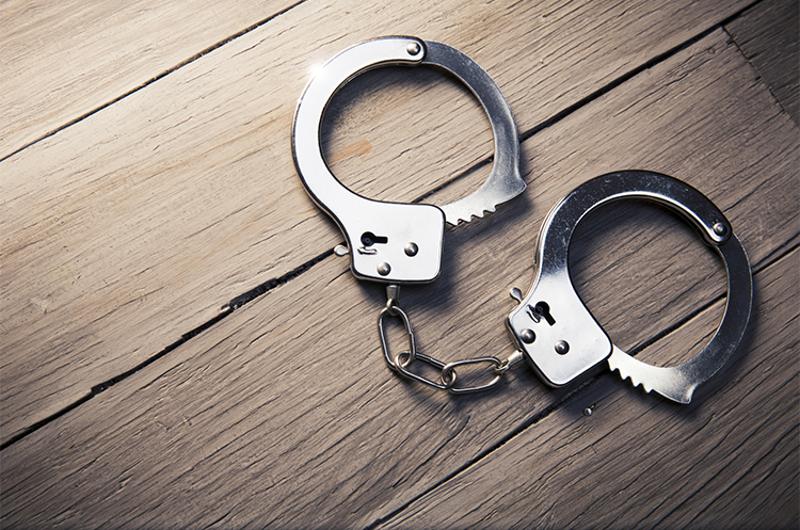 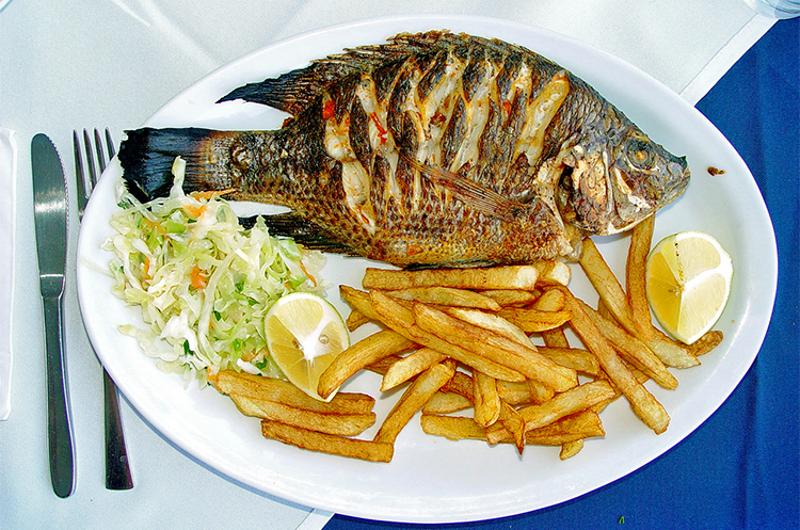 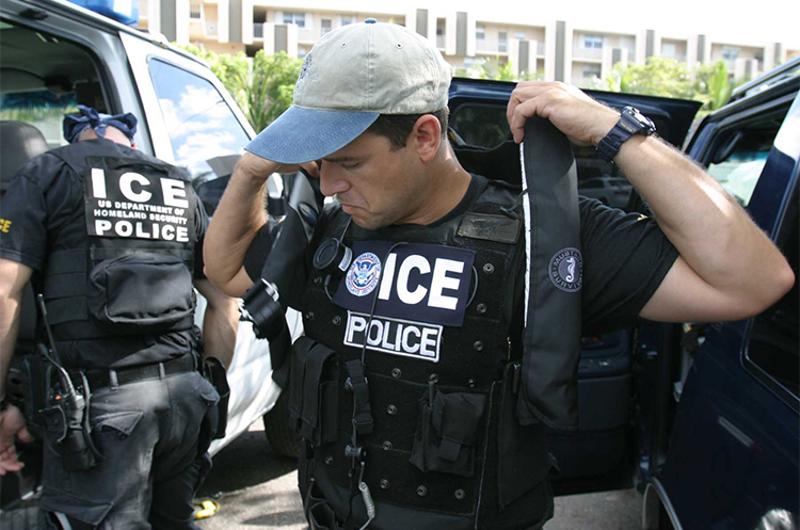 The public can be a harsh judge, as some restaurants discovered this week. One was trying to cut corners and save big dollars. Another just wanted to take a stand in support of its employees and industry. Meanwhile, the industry was given a reminder of how costly a legal infraction can be, no matter how mild or inadvertent it might seem.

Here are their pickles.

Something fishy—and pricey in the end

A kitchen trick stopped working last week for a top-rated fine-dining restaurant near California’s Silicon Valley. Indeed, using a cheap fish in place of pricey petrale sole is costing Odeum about $120,000 in penalties and make-goods. And then there’s the cost to its reputation.

Santa Clara County’s Department of Health has a consumer-protection department, and it was alerted by a customer that something was fishy about what the restaurant was serving. The menu specifies petrale, for $31.95. In reality, the fish that came out of the kitchen was tilapia, which costs about one third as much.

For the ruse, the restaurant was fined $90,000 and directed to provide $30 gift cards to patrons who had ordered the petrale between October 2014 and March 2016. It was also hit with what lawyers call “injunctive provisions,” or rules it’d better not break, but those were not revealed.

A number of industry members found themselves in a nightmare last week because of A Day Without Immigrants, a nationwide strike and business boycott intended to demonstrate immigrants’ importance to the economy. Among the demonstrators were the employees of hundreds of restaurants, many of which were supportive of their staff’s participation. They closed down to help the cause, a pro-staff move that seemed beyond reproach.

But La Parilla in Watkinson, Ga., learned differently. Some patrons hoping to get dinner that day were infuriated to find a sign saying the restaurant had closed in observance of the day. Rather than admiring the restaurant’s solidarity with its staff, they desecrated the notice with ethnic slurs and a swastika, according to local press reports. One scrawled-on post read, “You just got your last peso from me.”

When news spread of the backlash, another wave of customers turned out because of the controversy, but this batch left notes of support for La Parilla.

Meanwhile, reports from across the nation told of restaurants firing employees who didn’t show for work because of the day-long demonstration.

Preview of what’s ahead?

Stories have circulated for weeks that authorities were cracking down on restaurateurs who’d hired foreign-born workers even though their proof of legal residence was shaky. But government officials were quick to dispel the reports, saying it was just business as usual.

A restaurant in Williston, N.D., learned how unusual the usual can be when there are questions about documentation. Early this month, eight employees of Basil were apprehended by Immigration and Customs Enforcement because their work permits had expired. The restaurant had to close because it couldn’t function with the sudden drop in staffing.

Turns out the roundup was part of a two-state crackdown on tax regulations. Two restaurants in Wyoming similarly had to close temporarily because of their employees being taken into custody.

News of the sweep came to light on a national basis this week—as the federal government was detailing plans for a comprehensive crackdown on illegals from coast to coast.

As restaurants begin the process of rehiring employees and offering benefits, here are some things to keep in mind.

The burger chain will start selling Whoppers made from cattle fed a special diet that cuts its greenhouse gas emissions.

The latest version of the technology will be on fryer duty at a single unit this fall.

The delivery company tracked trends for the first six month of the year.