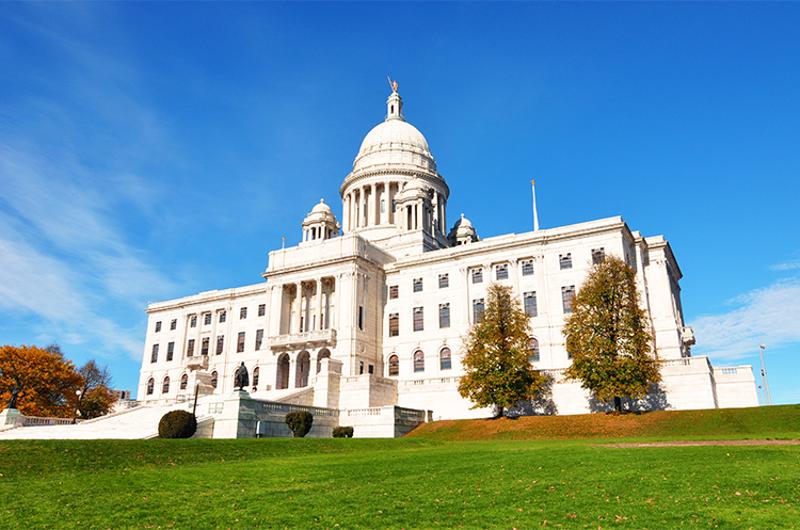 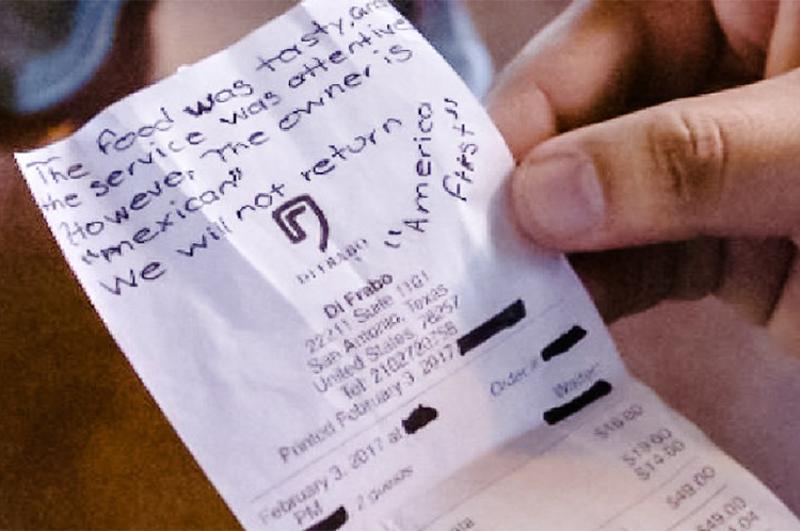 Regardless of what the law and convention might hold, freedom of speech can have a price, as this week’s collection of nightmares attests. One operator found himself in court for trying to help fellow restaurateurs, while a server landed her employer in trouble for discussing her second job—as a state lawmaker. And political debates continue to spill into the industry, making life difficult for proprietors who are just trying to run a business.

Here’s what we mean.

Stung by a sting

John Horvatinovich was pissed off by the pair of underage customers who brazenly ordered beers at his Salt 88 restaurant in Omaha, Neb., back in October. The patrons were refused service, but Horvatinovich knew the boys would likely try the same thing at neighboring establishments. So he took a depiction of the youngsters from his surveillance camera and tweeted the photos, warning fellow “Omaha Restaurant Peeps” that the duo was on the prowl for illegal beers.

The problem was the boys were working for the police, actively looking for establishments that would ignore the law.

Outraged authorities charged Horvatinovich with blowing the boys’ cover and interfering with an investigation, a misdemeanor. He pleaded not guilty and was in court this week, awaiting the jury’s decision (still pending as of posting time).

The case pivots on Horvatinovich’s use of the word “sting” in his tweet. He contends that he was just talking about the boy’s determination to find a place that would serve the under-aged, and had no idea they were part of a police campaign. The authorities disagree, and note that Horvatinovich has spoken against the tactics of putting youngsters undercover.

The jury has been out for an afternoon as of this writing.

‘Your other job is what?’

Having a waitress who’s also a state legislator might have given the Classic Cafe unassailable bragging rights, especially since the lawmaker had been serving tables in the Providence, R.I., establishment for eight years. But the place soon discovered that fervent politicians don’t necessarily make the best employees.

The problem, proprietor Raymond Burns told the Associated Press, was that 26-year-old Moira Walsh wouldn’t shut up about her political views after she was elected to the statehouse. He alleged that Walsh would sometimes sit down with patrons and air her views while they ate. The nonstop opinionating even figured into a negative Yelp review.

He said he had no choice but to fire her.

Walsh publicly countered that she was canned because of the content of her views, which she characterized in a Facebook post as giving a platform to the voiceless. She has continued to speak to the public through other channels, and remains a state representative making $15,429 a year.

A patron loved his meal at Di Frabo, praising the food and service in an unsolicited note on his tab to management of the San Antonio spot.

But the customer said point-blank that he wouldn’t be coming back. The restaurant is owned by a Mexican, the guest noted. “We will not return. ‘America first,’” he wrote.

Word of the note leaked to the mainstream media, turning a spotlight on the situation—and possibly alerting more American-firsters that the establishment is owned by a Mexican native, Fernando Franco.

But Franco calmly responded to the attention, noting he was going to frame the receipt as a reminder of how politics enter the job.

The coronavirus crisis has put into stark relief which brands are adept at handling off-premise transactions—and which are not.

Takeout and delivery have helped many of the segment's big brands weather the lockdown of dining rooms. Will that momentum continue?

As customers have ventured outside again, they have gravitated toward quick-service restaurants, in many cases leading to a quick recovery.

Restaurants in Montana and Oklahoma are restocking the fastest, even as those in West Virginia, Rhode Island and New Mexico are hitting their low points, according to new purchasing data.