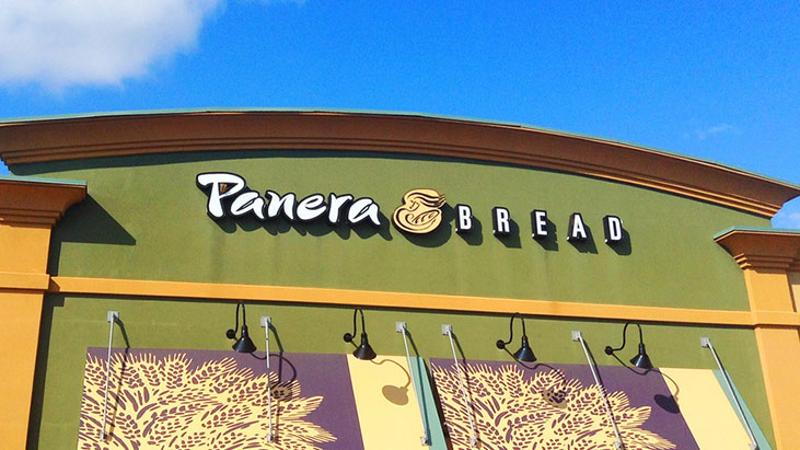 Great Harvest Bread Co. has sued Panera Bread for its “Food as it should be” tagline, claiming that the slogan infringes on the bakery chain’s copyrighted phrase “Bread. The Way it ought to be,” the Associated Press reports.

The suit alleges that Panera debuted its “Food as it should be” campaign eight months after Great Harvest received a trademark for its slogan. Great Harvest—which has more than 200 units—claims that Panera’s tagline breeds intentional confusion, the AP says.

Panera, which aims to eradicate its menu of artificial ingredients by the end of 2016, has refined its positioning to reflect this back-to-basics approach. The chain has touted recent steps toward its goal, including its debut of a “clean” soup menu.