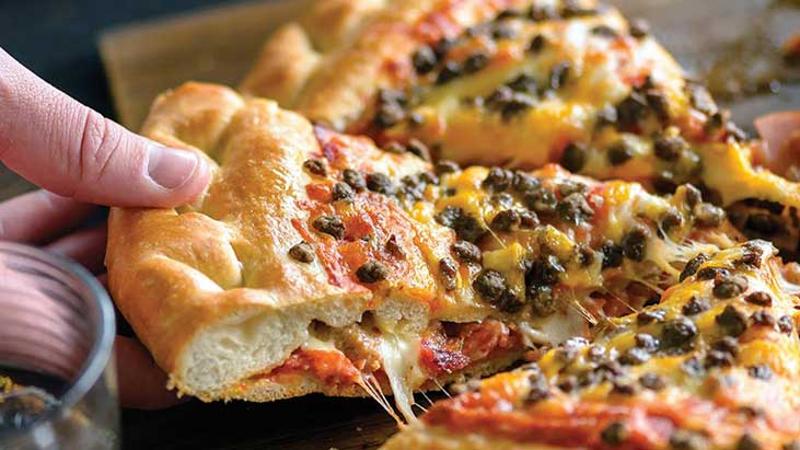 Papa Murphy’s has hired Weldon Spangler away from Dunkin’ Brands to fill the vacant CEO’s slot at the take-and-bake pizza chain.

Spangler, a 30-year veteran, had been senior vice president of Dunkin’s Baskin-Robbins ice cream business for seven years, with responsibility for operations in the United States, Canada and Puerto Rico. His prior five years were spent in Dunkin’s core business, the domestic operations of the Dunkin’ Donuts brand, in a variety of positions, including VP of operations.

In announcing Spangler’s appointment, Papa Murphy’s noted the new hire’s experience in working with franchisees. Many of Dunkin’ Donuts franchisees were mom-and-pop operators, as are Papa Murphy’s current licensees.

The announcement noted that Jean Birch will continue as a chairman of Papa Murphy’s, but will relinquish her duties as interim CEO on Spangler’s first day in the new job, July 17.

He joins the chain at a challenging time. Headquarters recently announced plans to close as many as 10% of its company stores because of a drop off in traffic. Same-store sales for the system fell year over year by 5% for the first quarter.

The CEO's post at Papa Murphy's had been vacant since Ken Calwell resigned in January.