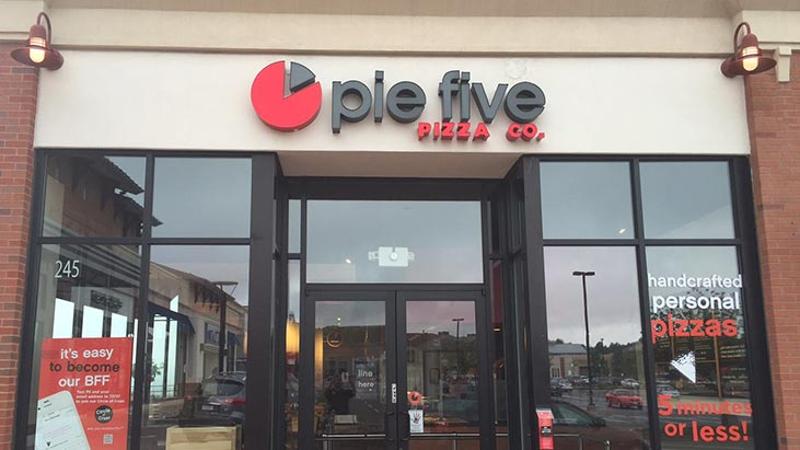 Crane fills the post at Rave Restaurant Group that was vacated by the sudden departure of Randy Gier this summer. Board member Clinton Coleman had been serving the two-brand pizza operation as CEO on an interim basis.

Crane was president and CEO of the Smashburger fast-casual chain until last April, when he resigned the post to Michael Nolan. Crane had served the better-burger brand two previous times as president.

He has also served as a managing partner of Consumer Capital Partners, an investment company with a stake in Smashburger.

Crane was at the helm of the burger chain when Jollibee, the giant Asian chain, bought a 40% stake with plans to use the fast-casual concept as a growth vehicle within the United States.

Crane takes control of a company that has struggled recently because of problems with the younger of its two brands, the Pie Five fast-casual pizza chain. For the fourth quarter that ended June 26, 2016, Pie Five’s same-store sales fell year over year by 12%, leaving Rave with a loss for the fiscal year of $8.9 million on revenues of $60.8 million, a 26% increase over the fiscal 2015 tally.