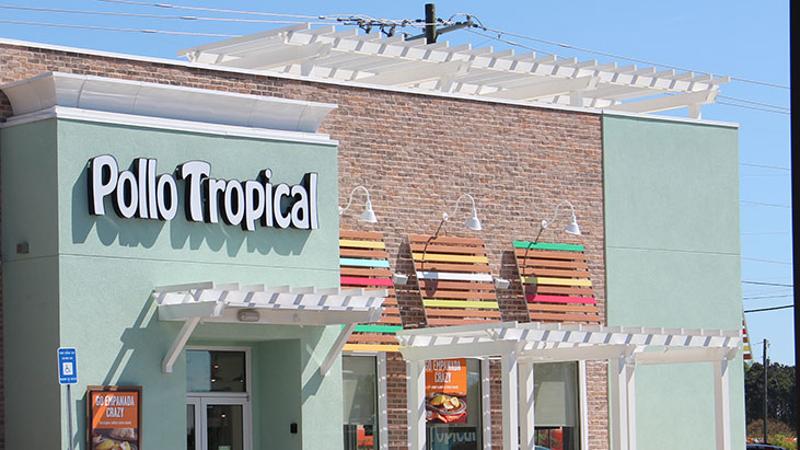 After announcing a future split from sister chain Taco Cabana, Pollo Tropical is digging deeper into its own expansion efforts, naming two new executives to fuel growth and innovation.

The fast casual has appointed Todd Nonken to the recently created role of vice president of marketing and named David Groll its new corporate executive chef. Groll will be tasked with innovating the brand’s menu, it said.

"[Nonken] is a branding superstar, and his experience and insight into connecting brands with consumers will support our aggressive expansion plans," Pollo Tropical COO Danny Meisenheimer said in a statement. "And because our success and growth are built on the foundation of serving great food and bringing the Caribbean spirit to life, we have brought in David Groll, a top talent within the industry, to step up our menu innovation game."

Sales at Pollo Tropical grew 19.3% during 2015, according to Technomic.