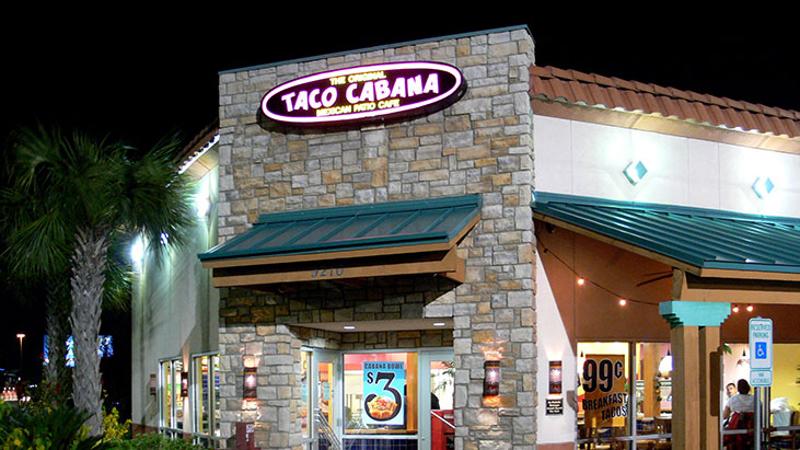 Fiesta Restaurant Group said that it will split its two restaurant brands, dividing the chains into separate businesses in 2017 or 2018.

Pollo Tropical and Taco Cabana will no longer compete for internal resources, as they eventually will have wholly separate infrastructures, executives told analysts Wednesday. In addition, Fiesta will be renamed Pollo Tropical.

“We believe that each of our two brands can be even more successful as standalone companies through focused strategies and fully dedicated execution,” Fiesta CEO Tim Taft said in a statement, noting that Pollo Tropical has been the parent company’s “growth engine” since Fiesta spun off of Carrols Restaurant Group in 2012.

The division will be a particular boon to Taco Cabana, the brand Fiesta has spent substantial sums reimaging, Taft said. Fiesta also has developed a “cost-efficient” Taco Cabana prototype in an effort to ramp up the brand’s growth in smaller markets.

When asked if Fiesta would be open to selling Taco Cabana rather than spin it off, CFO Lynn Schweinfurth said the parent would consider it, yet noted the tax burden on a sale would be more substantial.

During Q4, comps grew 3.3 percent at Taco Cabana and 0.4 percent at Pollo Tropical.