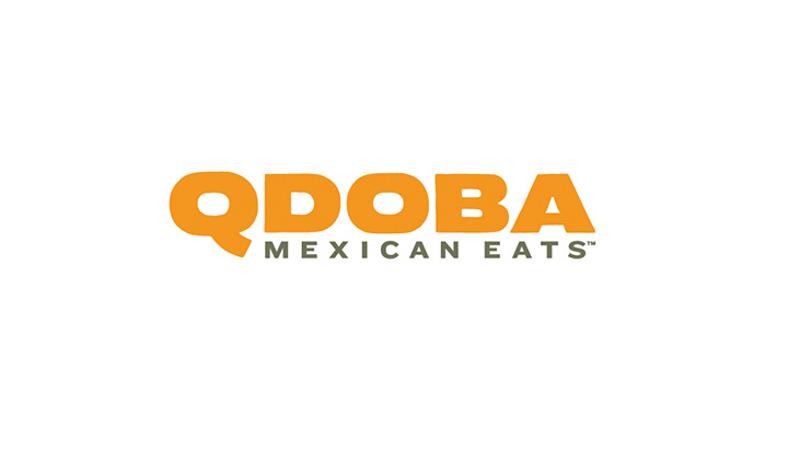 Qdoba Mexican Grill said it has updated its name to Qdoba Mexican Eats as part of an effort to take the chain in a “bold, new direction.”

The name change is one aspect of a larger brand recasting that has been in the works for some time but has picked up speed of late. The chain had been taking a piecemeal approach to a redesign, testing new elements in search of ways to differentiate itself from competing fast-casual burrito joints, namely Chipotle.

Last month, Qdoba executives shared that they were using a “magnetic” customer persona called “the Quentessa” as a muse of sorts for the redesign.

The revamp will include evolving “every aspect of the guest experience”—from the restaurant atmosphere to menu items and uniforms, the chain said. An updated logo has also been revealed.

Qdoba’s name change was noted in a news release announcing the chain’s new Knockout Tacos, a line of six tacos that customers can mix and match to create an order.

“We’re recreating the Qdoba experience for our guests, starting with our food,” said President Tim Casey.