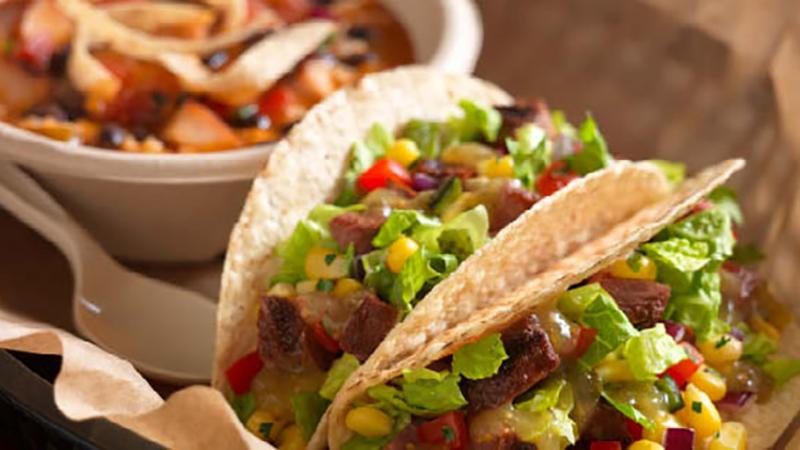 To break away from perceptions as the second-best burrito shop, Qdoba is leaning on a new customer persona—called “the Quentessa”—to guide its upcoming redesign, Fast Company reports.

The Quentessa is a “naturally magnetic” person who “leads a story-filled life and invites others to do the same,” David Craven, Qdoba’s vice president of brand marketing, told Fast Company.

Qdoba President Tim Casey took personifying the Quentessa one step further, noting that she’s a "badass" in the vein of Jennifer Lawrence’s character in “Silver Linings Playbook” or Uma Thurman’s in “Kill Bill.”

"When we delved into the consumer research, what we heard was the consumer viewed Qdoba as a me-too brand, and a me-too brand to Chipotle. No brand wants to be in that place," Casey told Fast Company. "The more we learned, it occurred to me that the brand needed to take a pivot to own a white space in the industry."

Qdoba had been taking a somewhat piecemeal approach to a redesign, trying out potential elements in separate locations rather than testing a full-scale new format, Restaurant Business reported earlier this year.