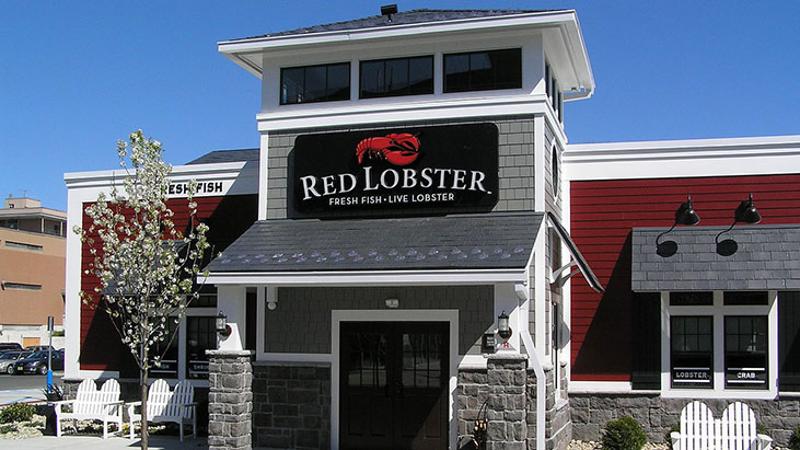 Red Lobster will be accused tonight in an episode of the “Inside Edition” TV program of misleading the public and violating Food and Drug Administration guidelines by presenting less expensive types of seafood as lobster.

Producers of the program said in a story posted on the “Inside Edition” website that investigators hired by the show had visited 28 seafood restaurants across the state to collect samples of what was listed in the menu as lobster. Included were units of Red Lobster, they noted.

The fish in the various dishes was then analyzed in labs to determine if it was actually lobster and not a less-expensive type of seafood. For instance, a sample of Red Lobster’s lobster bisque was strained to isolate the protein used in the soup. The analysis revealed that in at least one instance the “lobster” was actually langostino, the story said.

Red Lobster did not respond to Restaurant Business’ request for comment. But “Inside Edition” said the chain had emailed it a statement that read, “Our Lobster Bisque can contain meat from Maine lobster, langostino lobster, or, in some cases, a combination of both. Both types provide the bisque with a rich, sweet taste that our guests love."

A full report on the investigation will be featured during tonight’s broadcast, “Inside Edition” said.