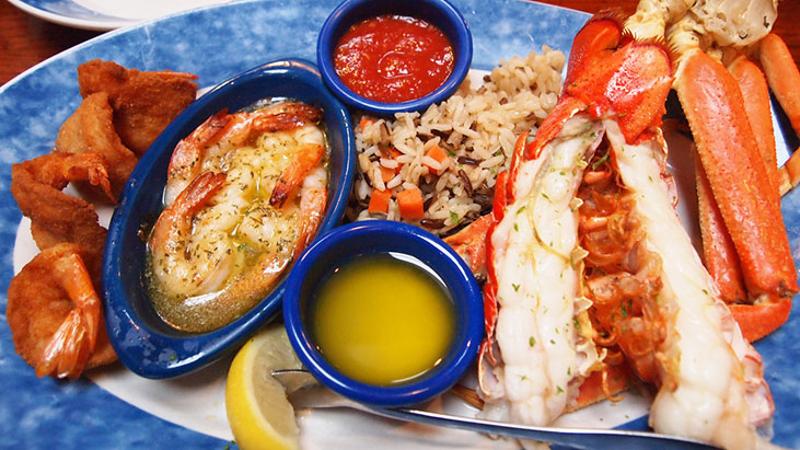 In a twist on the sale-and-leaseback trend, Golden Gate Capital is buying back some of the Red Lobster plots it sold to a real estate company after purchasing the casual brand in 2014.

The real estate company, now known as Vereit, said it has sold about $210.5 million worth of Red Lobster real estate back to Golden Gate, which bought the chain for $2.1 billion in 2014. At that time, virtually all of the real estate under Red Lobster restaurants was owned by the chain, which has no franchisees.

Golden Gate, a private-equity firm, then sold the real estate for $1.6 billion to American Realty Capital Partners, which changed its name and reformed as Vereit this July. The properties were leased back to Golden Gate.

Vereit said it will team up with Golden Gate to “opportunistically divest” about $190 million worth of Red Lobster properties in one and two-store deals under a new arrangement with the private-equity firm.

Last month, the two parties disclosed a pact to sell $604 million worth of Red Lobster properties. The stores to be sold for $190 million are in addition to those anticipated transactions, Vereit said.

The operations of the restaurants will not be affected by any of the transactions, according to Vereit.

The repurchase of the stores is the second sign in about a month that some restaurant operators are having second thoughts about spinning off their real estate. McDonald’s rebuffed some shareholders when it announced that it would not shift its extensive holdings into a real estate investment trust.

A number of other chains, meanwhile, are following the vast majority of multi-unit operators in selling their real estate and leasing it back.  The funds generated can then either be returned to shareholders or invested in additional leased restaurants.

Bob Evans, for one, has been selectively selling stores.