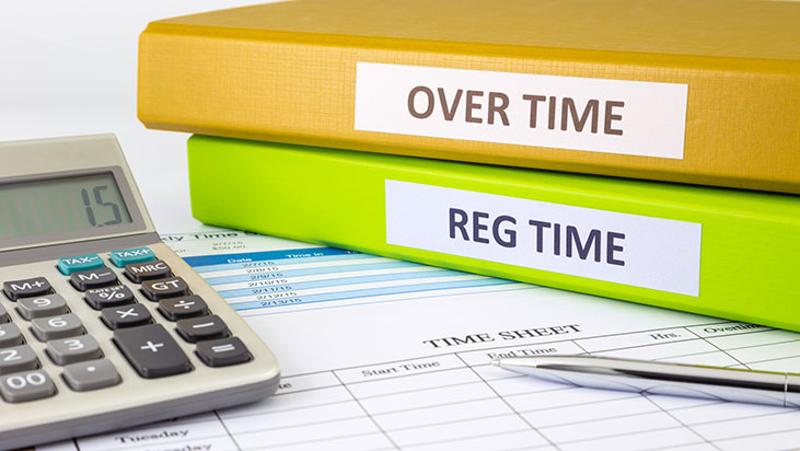 A federal court has delayed enactment of new overtime rules, giving the restaurant business and other industries a likely reprieve from the scheduled Dec. 1 start of enforcement.

The injunction is temporary, leaving open the possibility the new rules could still go into effect at any time, including in the next few days. Arguments for a summary judgment in a legal challenge brought by 21 states are scheduled to begin today.

The National Restaurant Association hailed the injunction from the Eastern District Court of Texas, but underscored the possibility that the stay could be short-lived. It urged members to continue developing their plans for coping for the new requirements.

The changes set by the U.S. Department of Labor earlier this year double the income test for determining what salaried employees are exempt from overtime-pay requirements. The threshold was raised from $23,660 in annual pay, to $47,476.

Many in the industry and political world expect President-elect Donald Trump to roll back the rules after taking office.