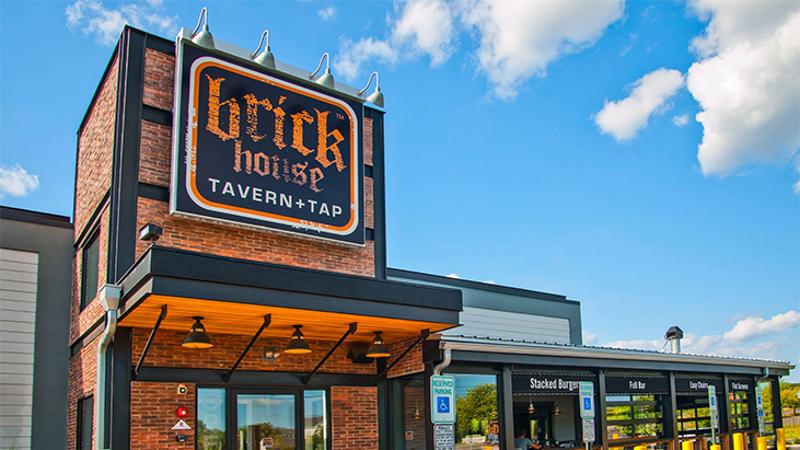 The parent of Joe’s Crab Shack and Brick House Tavern is looking for a buyer for either or both casual-dining chains. Simultaneously, Ignite Restaurant Group disclosed that Bob Merritt has stepped down as CEO after just 16 months in the job.

Merritt has been succeeded by Jonathan Tibus, the managing partner of the consulting firm Alvarez & Marsal. Tibus previously served as CEO of Last Call Operating Co., the parent of Fox & Hound, Champps and Bailey’s, which filed for bankruptcy protection last summer. He has also served as chief restructuring officer for the Quiznos sandwich chain.

Merritt will maintain a relationship with Ignite through a consulting arrangement, Ignite said.

Both of Ignite’s casual dining brands have been struggling. In the quarter prior to Merritt’s assumption of the CEO’s post, Joe’s posted a same-store sales decline of 6.5%, while Brick House, a self-described “man cave” concept, reported an 8.9% drop in comps.