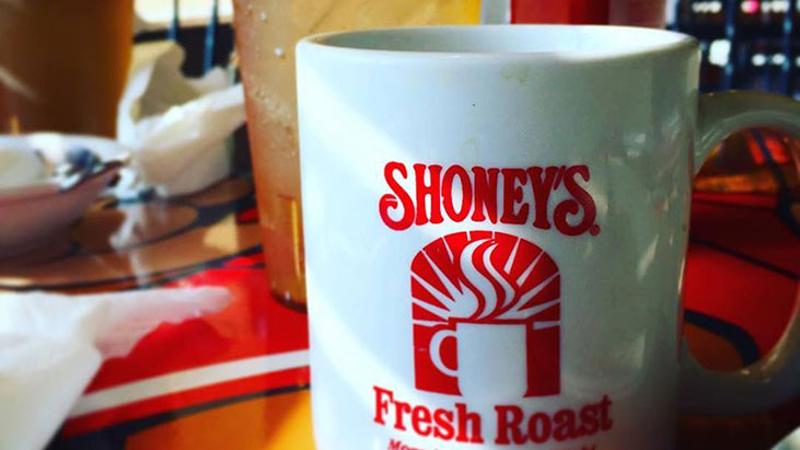 Shoney’s will next year debut a new restaurant design it plans to later roll out in an effort to modernize the brand and boost its appeal among younger diners.

The prototype, to be unveiled at a remodeled restaurant in Donelson, Tenn., will include a full-service bar—somewhat of a departure for Shoney’s, which had just begun adding alcohol to select units in recent years. Communal seating will be a central feature of the new design, Shoney’s said, as will an outdoor patio that can be used through multiple seasons.

In a bid to compete with the growing popularity of on-the-go and take-home concepts, Shoney’s typical buffet will double as a prepared foods “market,” where guests can purchase prepared items to go.

The new design was crafted to elevate the customer experience for younger guests while retaining what longtime fans of the brand already enjoy, Shoney’s CEO David Davoudpour said in a statement.

All corporate-owned locations will be remodeled with the new look, 144-unit Shoney’s said, while current franchisees will have the option to redesign.

The chain introduced a mall prototype two years ago that featured a full bar as well as an offshoot selling to-go fare.