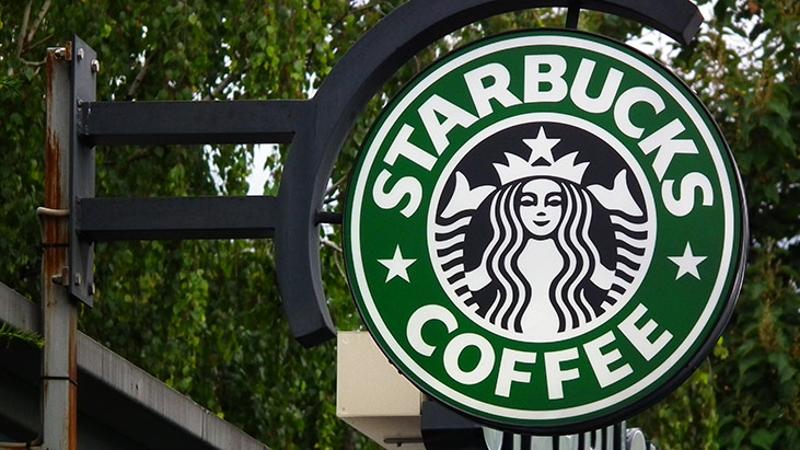 Starbucks will help an Italian bakery chain secure a foothold in the United States by serving as its development partner, according to reporters who were given a preview of an announcement the coffee chain plans to make tomorrow.

In addition to serving as global licensee for the five-unit Princi chain, Starbucks has secured rights to feature the baker’s products in Starbucks Roastery branches starting next year. The items will be produced within the high-end Starbucks variation, marking the first time the coffee giant has baked within its stores.

The Princi line will also become the exclusive food offerings of Starbucks' new Reserve-only stores, which are expected to debut next year, filling a niche between the Roasteries and conventional Starbucks cafes. The stores will feature coffees from Starbucks’ upscale Reserve line, which command a higher price than its regular coffees. In previewing the announcement about Princi, Starbucks revealed that the Reserve-only stores will be about double the size of Starbucks cafes, and will sell coffees brewed using five different methods.

Starbucks has made an unspecified investment in Princi as part of the arrangement. The deal calls for Starbucks to help the bakery chain grow beyond its European roots. Four of Princi’s branches are in Italy, and one is in London. All are open 24 hours a day and feature a beachwood-fueled oven.

Business Insider reported that Starbucks will open Princi's first American outlet in the coffee chain’s hometown of Seattle sometime in 2017.

The move is Starbucks' latest effort to find a food partner. The company bought the San Francisco-based La Boulange bakery chain and adopted its products for Starbucks stores, but decided not to grow the concept.