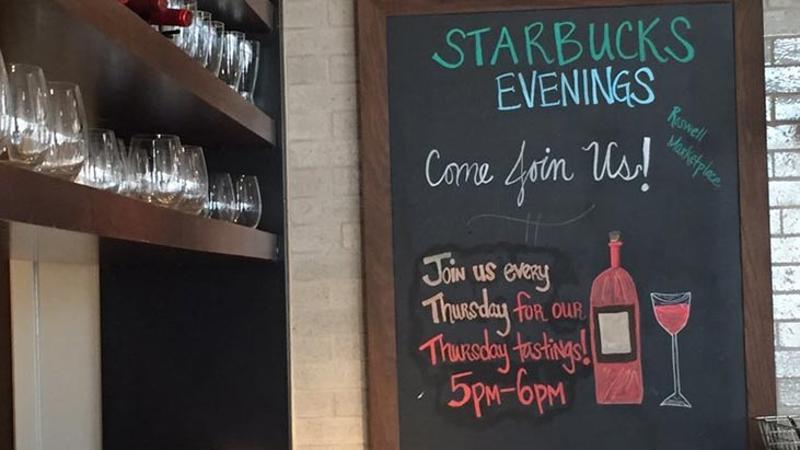 Starbucks has ceased its Starbucks Evenings initiative, once seen as a strong center of growth for the chain, the Associated Press reports.

Starbucks Evenings—which ends today in 439 U.S. restaurants—offered customers shareable food items like flatbreads and bacon-wrapped dates, in addition to booze. The locations where Starbucks Evenings is coming to a close are company owned, and the program could stay on at a handful of licensed stores, as well as abroad, the AP notes.

Rather than scrap alcohol entirely, the chain will incorporate wine and beer into its upscale Reserve Roastery concept, the line of stores whose growth will be overseen by outgoing CEO Howard Schultz.

Earlier this year, Starbucks walked back plans to offer alcohol at some locations in San Francisco. Starbucks Evenings was initially tested near the chain’s hometown of Seattle in 2010 before expanding to additional units.