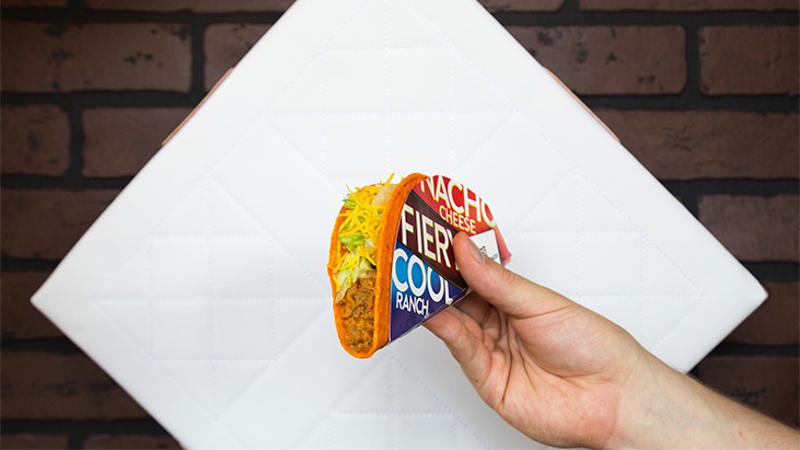 The marketer behind breakthrough Taco Bell products like the Doritos Locos Taco has jumped to TGI Fridays as part of an overhaul of the casual-dining elder’s senior management.

Comstock has also served as president of Bennigan’s Franchising Co., franchisor of that casual brand.

He joins Fridays at a time when 90% of the chain is franchised.

In announcing the additions, Fridays CEO John Antioco said that the chain is taking aim at one of casual dining’s core issues: a perceived sameness in menu and market position.

“Casual dining, including Fridays, needs to be more imaginative and differentiated, especially around product innovation, marketing, and customer engagement," said Antioco, a Taco Bell alumnus. "Fridays is determined to distinguish itself from the category. Stephanie and Jerry will lead that change in a big way."

Perdue was most recently chief product marketing officer at Taco Bell, with responsibility for the quick-service chain’s robust pipeline of new and remarkably different products. Those items include the Naked Chicken Chalupa, a currently spotlighted item that uses a folded piece of fried chicken in place of a taco shell.