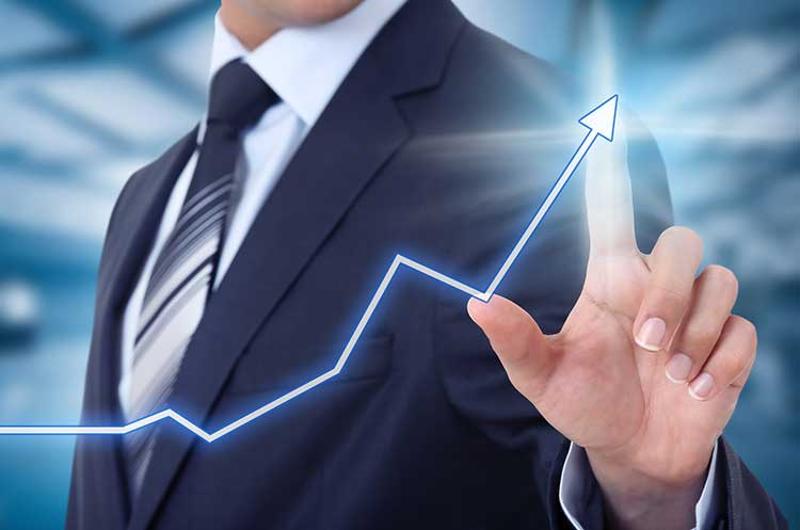 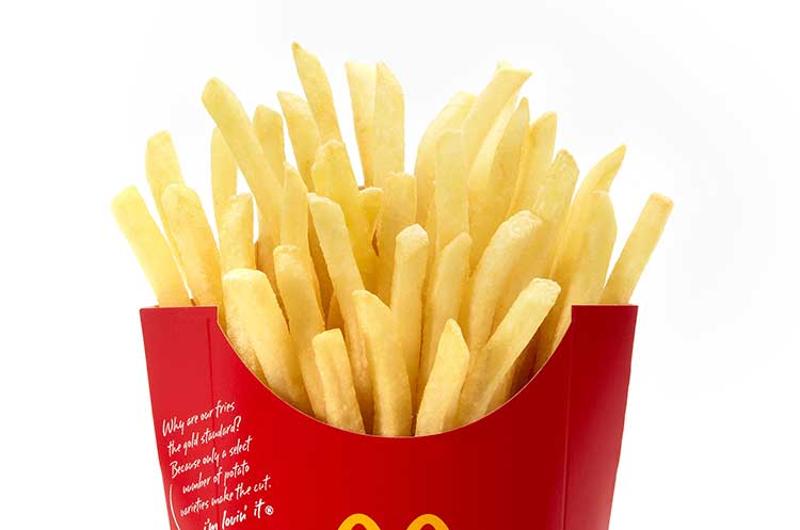 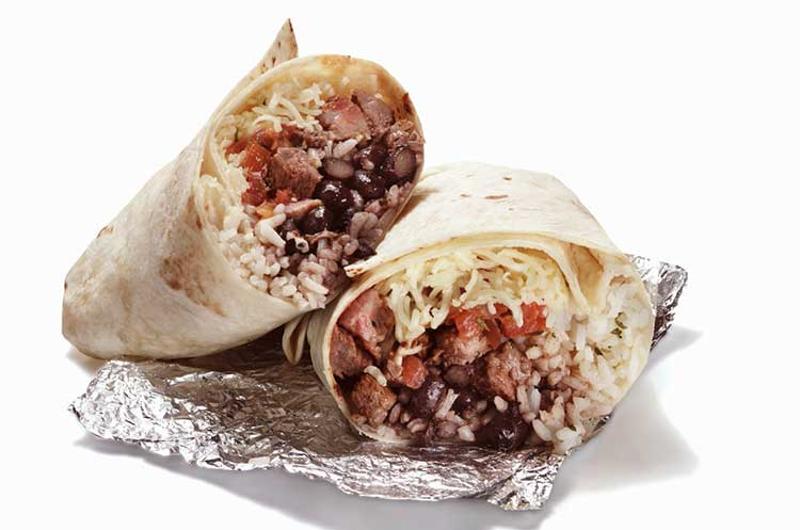 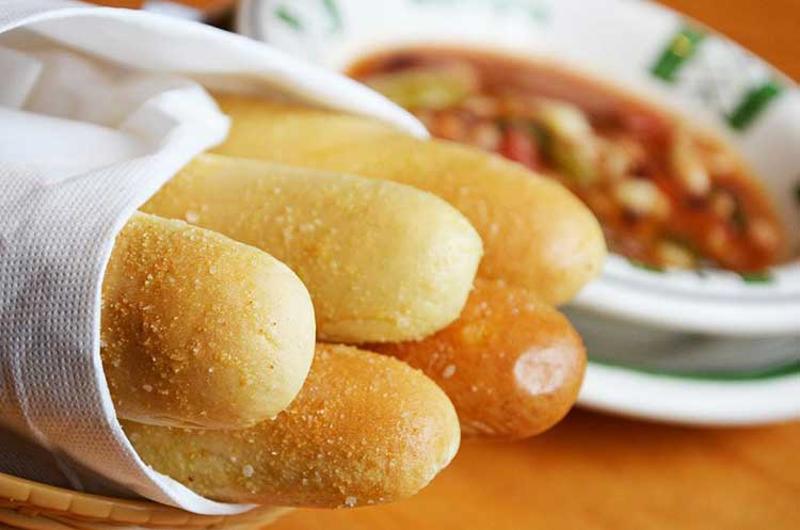 A high ranking on the Top 500 can be a slippery perch, as several chart toppers proved this year with an involuntary game of Chutes and Ladders. The breathtaking slides were matched in drama only by the unmistakable signs of a turnaround among former free-fallers.

Here are several of the rebound strategies that found traction, even though the results may not yet be reflected in the systemwide sales. The particulars vary widely, but there is a constant: In all three, the brands found ways to emphasize the positives that had brought them success, and then extend their market position incrementally into new fields, particularly off-premise. Here are the rebounders’ tactics.

The perennial No. 1 finisher looked to be in danger of losing the crown during the first half of the decade, when customers were abandoning the brand for what they recognized as “more relevant” choices. By Q1 of this year, it was outpacing most direct competitors in sales increases, though traffic had yet to start growing again.

The comeback has officially shifted from rejuvenation to gaining momentum and pushing further, according to CEO Steve Easterbrook. What he terms the Velocity Growth Plan is a kaleidoscope of initiatives, ranging from switching to more wholesome, less-processed ingredients—a la using fresh beef for the Quarter Pounder—to permitting more localization by franchisees, vis-a-vis the chain’s permanent McPick 2 deal. In the latter, the home office pushes the bargain in general terms, and local operators choose the items most likely to fly in their backyards.

Midterm “velocity accelerators” include allowing customers to place and pay for an order via smartphone, a capability the chain hopes to offer at all 14,000 U.S. units by year’s end, Easterbrook stresses. McDonald’s is also continuing the rollout of self-order kiosks, adding curbside and third-party delivery, and revamping drive-thrus, all of which will provide a prolonged climb in sales, the CEO contends.

“If we have a new menu item launch or something like an All Day Breakfast, our history will tell us that you end up with a good surge initially, and then it settles down to a steady run rate,” he told investors. “These start well, but have year upon year upon year upon [year] growth.”

Meanwhile, the chain has any number of sales-boosting tactics it could transplant from overseas to the U.S. Those ideas in reserve include 24/7 service (from the United Kingdom), midpriced sandwiches (Germany) and the establishment of a hospitality service person to improve in-restaurant dining (Australia, Canada and the U.K.).

More than a year after being thrown into a tailspin by a series of food contaminations, the chain is once again on the climb. Same-store sales for the first quarter of 2017 leapt 17.8%, albeit against easy comparisons (comps dropped nearly 30% in the year-ago quarter).

The drivers have included moves the contrarian brand was pooh-poohing just a short stretch ago, like running TV ads, expanding the menu and shifting some food prep outside of stores. Initially, the efforts had a boomerang effect, worsening service by complicating operations and shifting managers’ attention away from guests, according to founder and now lone CEO Steve Ells. He famously graded about half the system’s stores with a C.

The job of the chain’s managers—what it calls its Restaurateurs—“had become overly complex and laden with a vast array of esoteric concepts and abstract measures that prevented our teams from running their restaurants well and, frankly, didn’t focus on the customer or reward great, sustained performance,” Ells told investors. “We eliminated dozens of needlessly complex measures and tasks, freeing up time for training, hiring, marketing and customer service.”

Going forward, a key part of the struggle to reclaim traffic will be a push for more off-premise business, which pivots on adopting new technology. A smaller production line is being recast as a dedicated prep area for catering, delivery and orders placed via on-site tablets. Kitchen display systems are being installed for greater efficiency on the “second make line.” A new digital ordering system, based not on an app but on a website, is also in the works.

Meanwhile, the menu continues to be tweaked. A honeyed tortilla chip dessert is ready for rollout, and a second offering is in the works. Chorizo was added as new bait.

Less certain is how much focus Chipotle will give its secondary brands. The company scrapped its ShopHouse Asian Kitchen chain, and many investors contend that its others, Pizzeria Locale and Tasty Made, will at best be put on hold.

Olive Garden pivots into a pacesetter

The don of the Darden Restaurants organization has pulled a Michael Corleone, dropping some of its old ways and accommodating new realities without disrespecting tradition. The brand’s signature breadsticks, for instance, were not only retained, but tweaked to serve as the foundation for new sandwiches, giving the Italian godfather a new lunchtime lure. Less celebrated was an intensification of focus on other signatures, like the chain’s all-you-can-eat Never Ending Classics.

Darden has been less forthcoming about the operational tweaks that were made to the brand, but executives profess the upshot was a marked improvement in service and guests’ overall experience. “We need to continue to simplify,” Darden CEO Gene Lee told financial analysts earlier this year.

Meanwhile, the company has said it will spend between $120 million and $250 million on renovating 100 Olive Gardens during the fiscal year. Going forward, takeout will be a source of sales growth for the brand, according to Lee. To-go sales have already increased by 60% over the last three years, he revealed.

Olive Garden is pushing catering and takeout more than delivery, an approach markedly different from most of its casual-dining competitors. The chain has assembled its own fleet of catering vehicles, and Lee has indicated that a delivery operation, or the use of the catering vehicles for delivery, could make sense in the future. He even cited the possibility of building a kitchen in a warehouse district and delivering out of that ghost restaurant.

Innovation comes to the breadbasket, as restaurants upgrade service, variety and quality.

A county court delayed adoption of new hog farming regulations that would have crimped the state's supply of bacon and other meats.

The Asian chain now sells bomber jackets and bucket hats in addition to food, and superfans seem to be eating it up.

Restaurant Leader of the Year nominees think outside the box

Are restaurants sleeping through a new labor crisis?